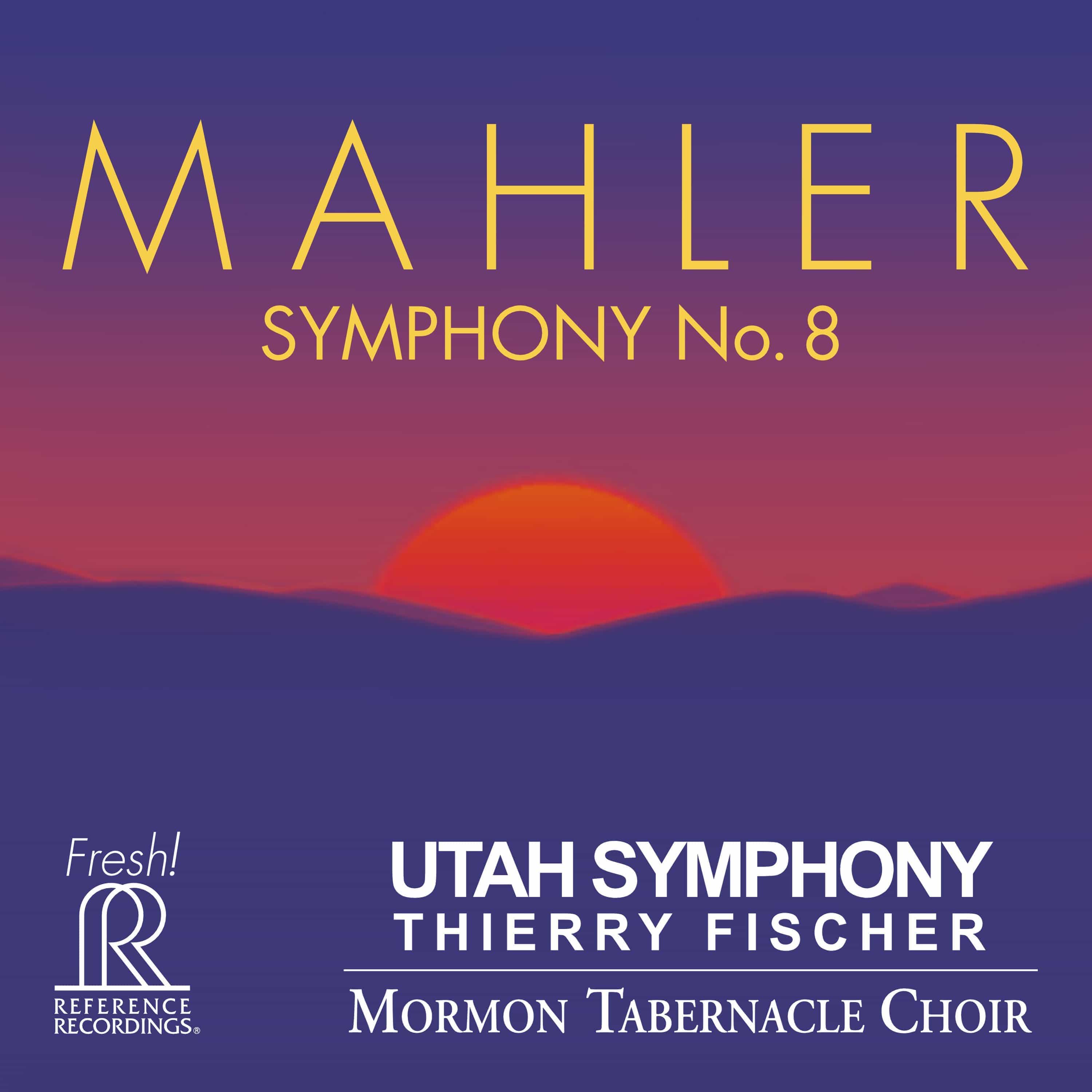 The mountainous, Mormon state of Utah seems a long way from fin-de-siècle Vienna, but the Utah Symphony played an important role in reviving the popularity of Mahler’s music in the second half of the 20th century.

Just over 70 years ago the fledgling band signed a one-year contract with conductor Maurice Abravanel. (The Jewish emigré had fled Nazi Germany, eventually settling in New York. Along the way he had a two-year stint conducting George Balanchine’s ballets in Australia.) Abravanel’s one-year contract turned into a 32-year association and amongst the many recordings he made with the Utah orchestra were some of the first commercial recordings of Mahler’s symphonies, including the Eighth. Abravanel was well qualified to do this, having worked with Mahler’s friend and advocate, Bruno Walter, in Paris in the 1930s.

As the orchestra now marks its 75th anniversary, what better way to celebrate and revitalise Abravanel’s legacy than for the latter-day players to perform Mahler’s largest and most audacious work under their intrepid maestro, Thierry Fischer? With the Mormon Tabernacle Choir and the vast Salt Lake Tabernacle auditorium to hand, organising the so-called “symphony of a thousand” surely had a head start. The final musical result comes close to matching the impressive scale of the logistical operation itself, which involved well over 500 performers.

Fischer is an adept musical captain who guides this musical Queen Mary through its eventful 80-minute voyage safely into harbour. The opening Veni, creator Spiritus showcases the choir’s immaculate diction and heft of tone, but could have benefited from greater abandon – after all Mahler did mark it Allegro impetuoso. Nonetheless, the high brass playing is thrilling and the lead-up to the final cadence is wonderfully mercurial.

Part II, an extended setting of the conclusion of Goethe’s Faust, sees Fischer empathetically bringing out the rapturous solo elements with his well-chosen and homogenous octet of relatively young singers in which Markus Werba (Pater Ecstaticus) and Barry Banks (Doctor Marianus) excel. The boy and girl choristers of the Madeleine Choir School also make a very fine contribution.

One thing that sets this recording apart is the clarity and breadth of the engineering. This is indeed a “sonic spectacular” paying special dividends for those with SACD technology as well as delighting those who would revel in the particulars of Mahler’s rich and detailed writing. Vividly capturing the consistently fine playing and singing, these discs will invite repeated listening.

A siren Song of the Night takes us on a nocturnal journey.