The intrigues surrounding the journey of Donizetti’s Maria Stuardafrom page to stage is almost as riveting as the historical drama on which it is based. Opera Australia’s concert performance of this Tragedia lirica, a jewel of an opera, features Olga Peretyatko in the title role, Carmen Topciu as Elisabetta and Valerio Borgioni as the Earl of Leicester. Home-grown treasures Richard Anderson sings Talbot with Bronwyn Douglass as Anna and Shane Lowrencev as Cecil, who along with the Opera Australia Chorus and the Opera Australia Orchestra are all superbly directed by Maestro Renato Palumbo. 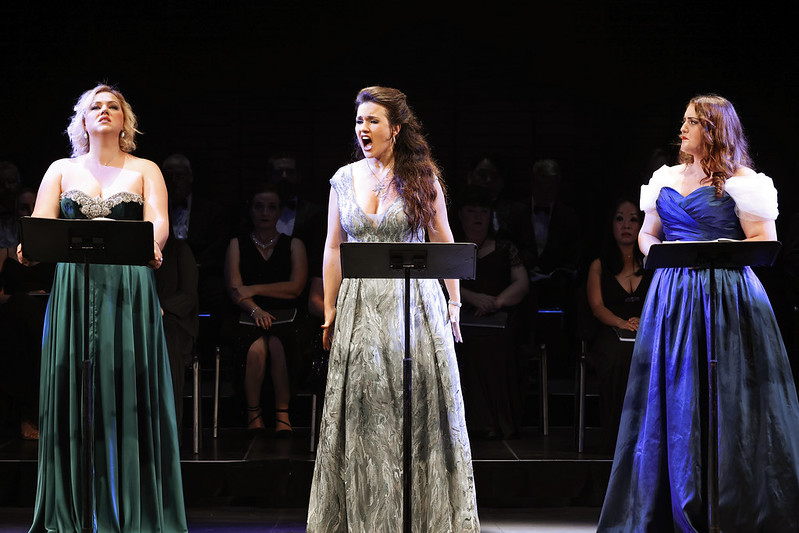 When he wrote Maria Stuarda, Donizetti was only 35, but he was already skilled and respected with 47 operas to his name. Commissioned by the Teatro San Carlo in Naples, Donizetti intended the title role for his favourite prima donna, Giuseppina Ronzi De Begnis. Whilst still in rehearsal the King of Naples forbade its performance, perhaps because his...