We get so used to box sets dedicated to great conductors of the early, mid and late 20th century it’s hard to imagine that the time has come for one honouring Mariss Jansons. One of the most important conductors of our time, he led some of the world’s finest orchestras so very recently the we forget when he passed in 2019that he had been making music at the highest level since the mid-1960s. Now, this lavish 70-disc tribute from the Symphonieorchester des Bayerischen Rundfunks – that’s the Bavarian Radio Symphony Orchestra to English speakers – documents his work in Munich where he led the orchestra from 2003 up until his death in 2019. 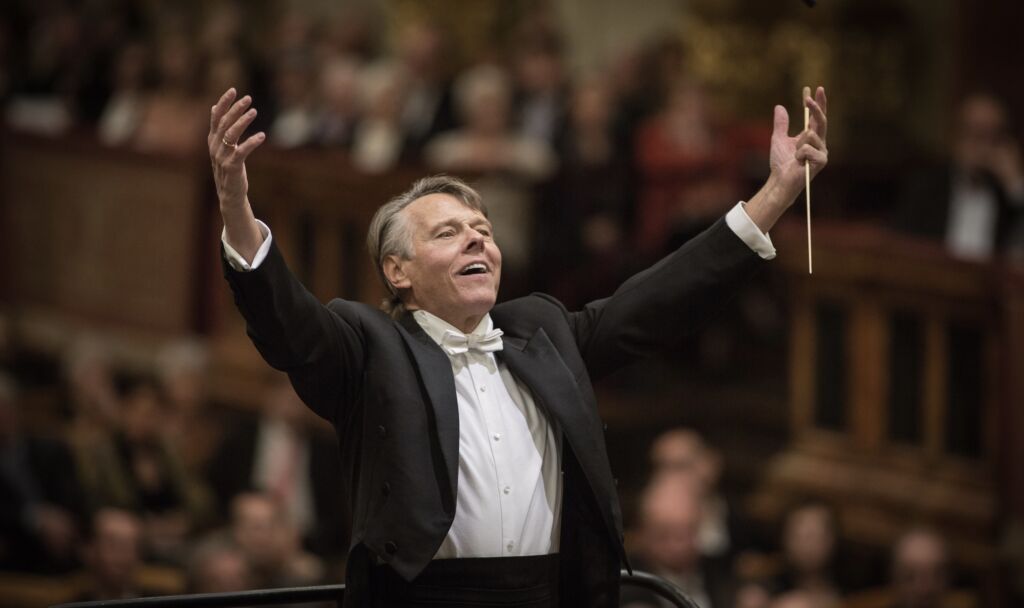 Jansons was born in Riga, Latvia in 1943, at that time under German occupation. His family was undoubtedly musical. His mother, Iraida Jansons, was the prima donna of the Riga Opera, where his father, Arvīds Jansons, was conductor of the orchestra. In 1956, Arvīds became assistant conductor to Yevgeny Mravinsky...

Stars align in Muti’s hard to be bettered Verdi Requiem.