It’s a source of endless bemusement that the music of Bohuslav Martinů is hardly heard in our concert halls. Even now it is a relative rarity on record. Perhaps the sheer quantity of his output puts people off from investigating – the complete edition was launched in 2014 and is expected to run to 106 volumes over 53 years – or perhaps 20th-century Czech composers are still considered too exotic to catch on. Either way, his work is generally first class with his concertos worthy of consideration alongside the work of contemporaries like Stravinsky, Bartók, Prokofiev and Shostakovich. This new release features his two violin concertos, a pair of contrasting works reflecting perhaps the personalities of the violinists who commissioned them or else simply the musical tastes of the time. 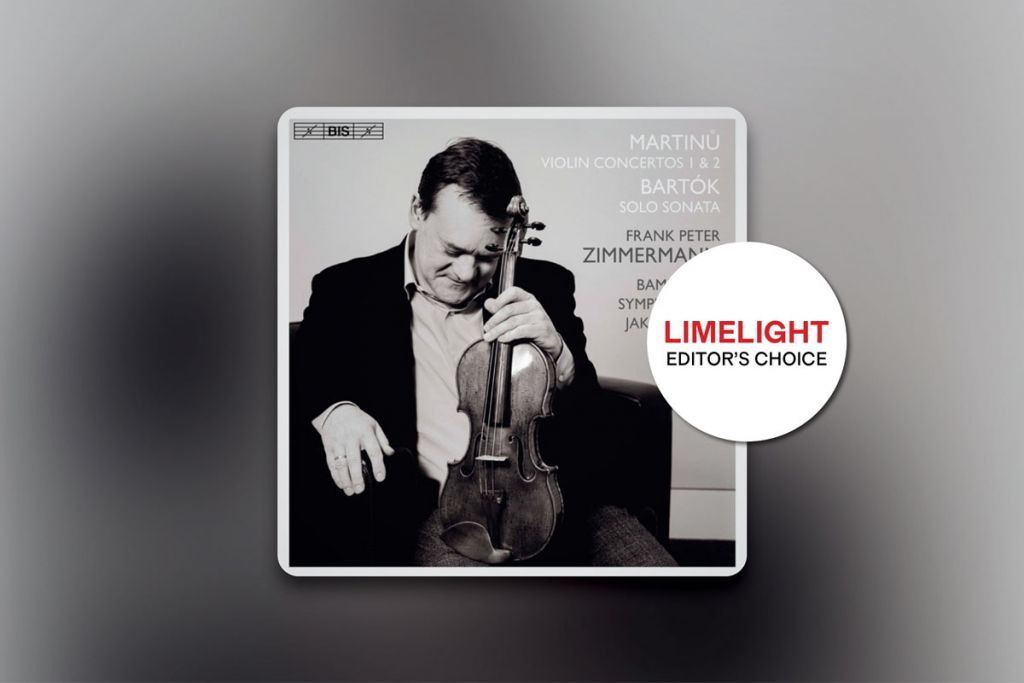