Marketing copy can be annoying. “With the Méditation , Jules Massenet probably wrote one of the most famous melodies of our time,” goes the blurb on Peter Konwitschny’s intriguing new production for Theater an der Wien “It originates from his comédie-lyrique Thaïs , which – unlike Massenet’s operas Werther or Manon – never made it into the international opera repertoire. Presumably because the two main roles of Thaïs and Athanaël demand something almost superhuman from the singers.” 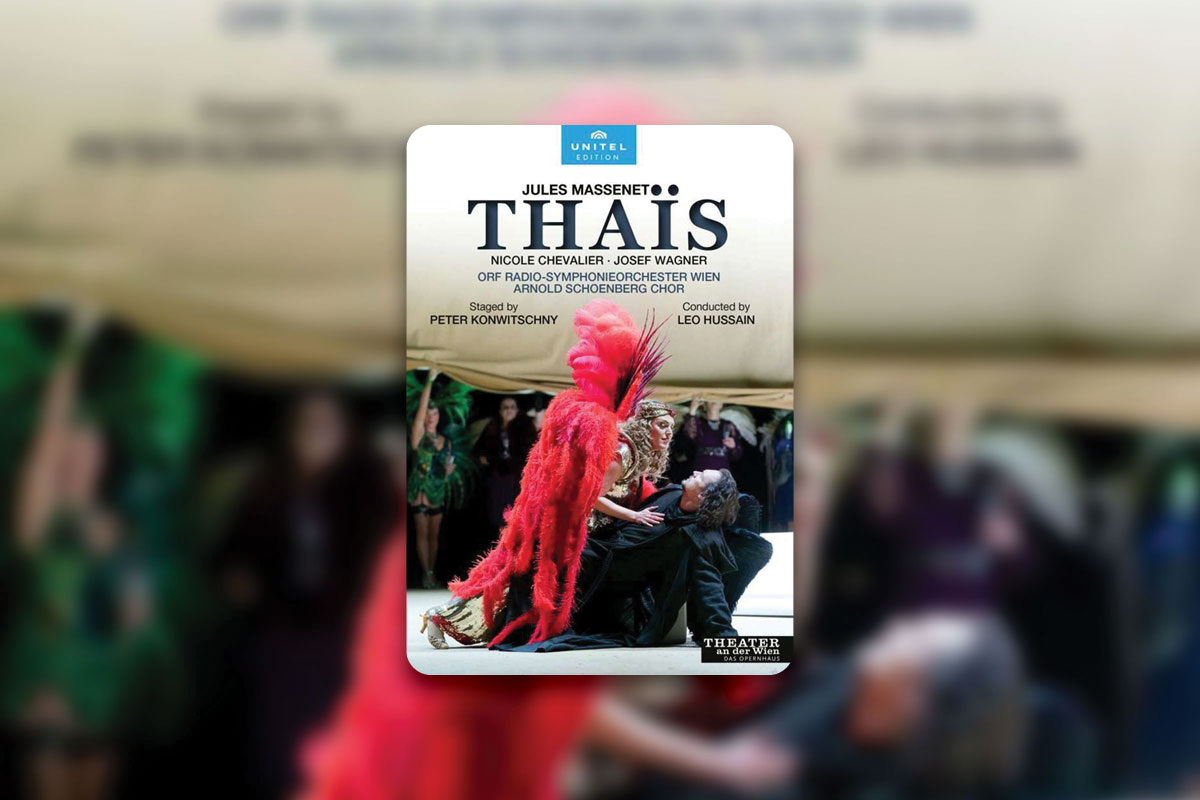 Well, it’s almost right on the last point, though there are many roles just as, if not more demanding. In fact, against all the odds, Thaïs has now most definitely made it into the repertoire thanks to the championship of Beverley Sills and Anna Moffo, and more recently the likes of Renée Fleming and Nicole Car.

The real reason that Massenet’s 1894 opera in three acts and seven tableaux, based on the novel Thaïs by...

Saint-Saëns’ narcotic-laced rarity charms despite dubious depiction of the Orient.

A nicely engineered, well balanced recording of a work that is surprising, appealing, and thoroughly recommendable.