Over the three years it has been running it has become a tradition to have a Mayor’s Gala on the Saturday night of the Bendigo Chamber Music Festival, and this was year was no exception – although it did come with a surprise or two. 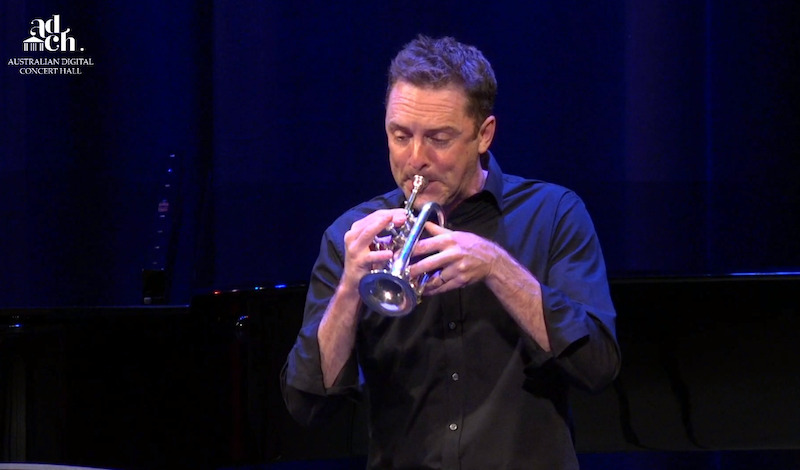 Sydney-based soprano Chloe Lankshear, who made such an impression in the first concert, was indisposed and co-directors Chris Howlett and Howard Penny were forced to change the program – something they have become used to over the past few weeks what with the uncertainties of the pandemic and changes to the roster of artists.

One such change was the last-minute inclusion of Sydney Symphony Orchestra’s Andrew Haveron who filled in when violinist Sulki Yu had to pull out due to COVID concerns.

So when Ernest Chausson’s Chanson Perpétuelle had to be deleted from the running list he was the perfect candidate for filling the gap in the program, performing two of Edward Elgar’s light salon pieces. “Being...