Opera Australia’s 2022 Melbourne season may be short (if you don’t count this year’s two major musicals), but it’s certainly big on quality. No sooner had the world’s greatest tenor, Jonas Kaufmann, left the building, triumphant as Lohengrin, than in walks Ferruccio Furlanetto. He has long been among the world’s greatest basses, and indeed many would argue he’s the greatest of his generation. Days after his 73rd birthday, the Italian is in town to lead two concert performances of the ‘other’ opera about Faust’s pact with the devil. The singing is splendid, but with overwrought music and a lurching plot it’s little wonder Mefistofelehas apparently never been performed in Australia before. 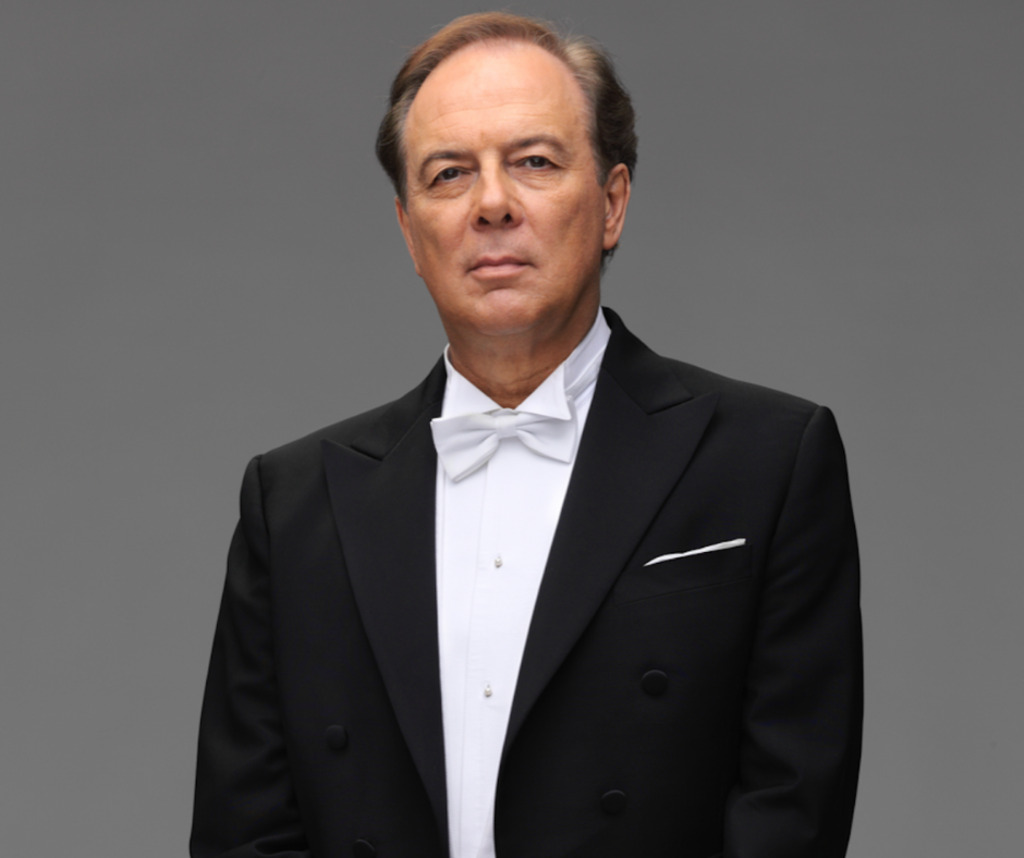 After a a disastrous premiere in Milan in 1868, composer and librettist Arrigo Boito heavily cut and reworked what turned out to be his only completed opera. From its 1875 debut in Bologna this new version of Mefistofelewas a success, but Boito is now best known for the libretti of Verdi’s Otelloand Falstaff.