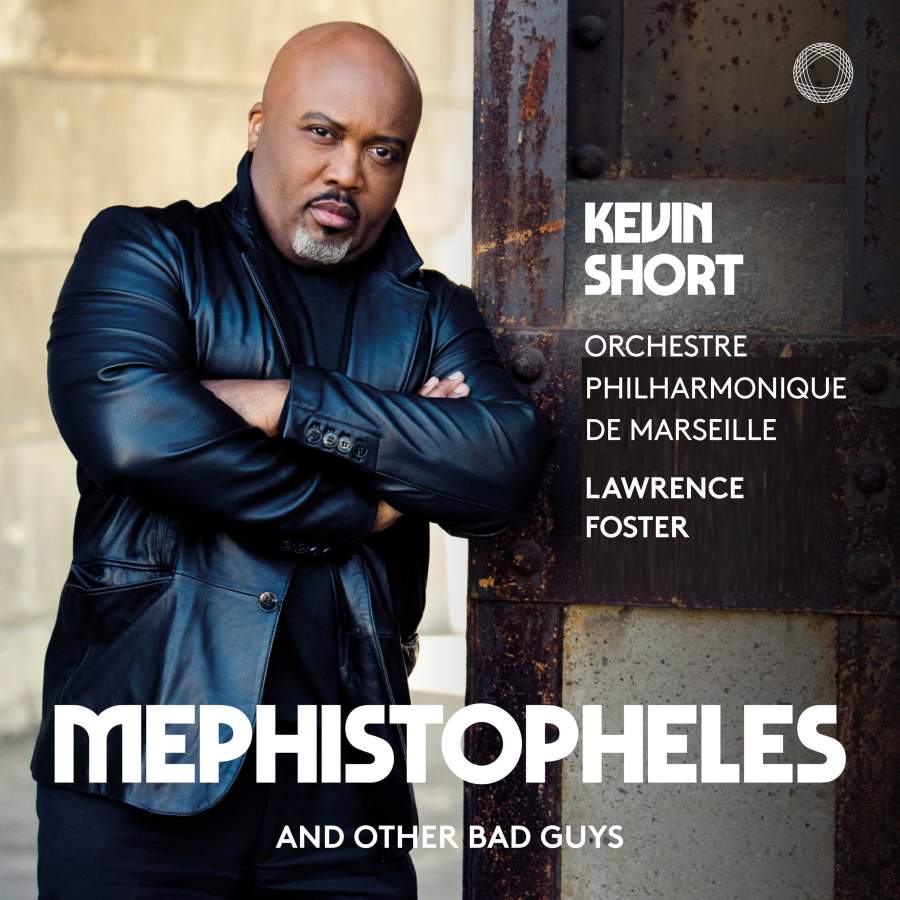 From American bass Kevin Short, this intriguing program exploring the character Mephistopheles in his different operatic iterations is a fine addition to the catalogue. If that doesn’t sound quite enough to whet your appetite, never fear – he ventures into song and some rarer corners of the repertoire to present a juicy tasting plate that will leave you wanting more.

First off, it’s a compelling sound that has the decibels for Alberich but enough flexibility for the florid party pieces. Short isn’t necessarily somebody with a great range of colour to access, but his word painting and facility with languages more than makes up for it.

His French is a particular delight, heard to best advantage in Dans les rôles d’amoureux – it’s insinuating with just enough ugly bravado to make your hair stand on end. Similarly well characterised is Wer ein Liebchen hat gefunden, all sweetness and good humour before an avalanche of scorn and suspicion. Short doesn’t do the basso buffo thing, understanding that it’s far more effective to present the harem-keeper as he is than to wink and nudge.

Elsewhere, a touch more vehemence would more readily bring Pagano’s aria to life, and Nick Shadow’s I burn, I Freeze needs crisper consonants. However, he clearly relishes the storytelling of the Mussorgsky song and his Alberich is very promising indeed. One to watch.

A Fledermaus caught on the wing offers many live pleasures.