It’s safe to state definitively that there will never be another Stephen Sondheim. For decades, the American musical was the art form that epitomised the American Dream – that anything was possible and ‘happily ever after’ was a birth right. Then along came Sondheim to turn everything on its head. Nuance and ambivalence became cool and no topic was off the table, whether it be serial killers ( Sweeney Todd),art versus life ( Sunday in the Park with George),fairy tales versus the real world ( Into the Woods),and the complexity of male/female relationships and the courage of romantic commitment ( Company). 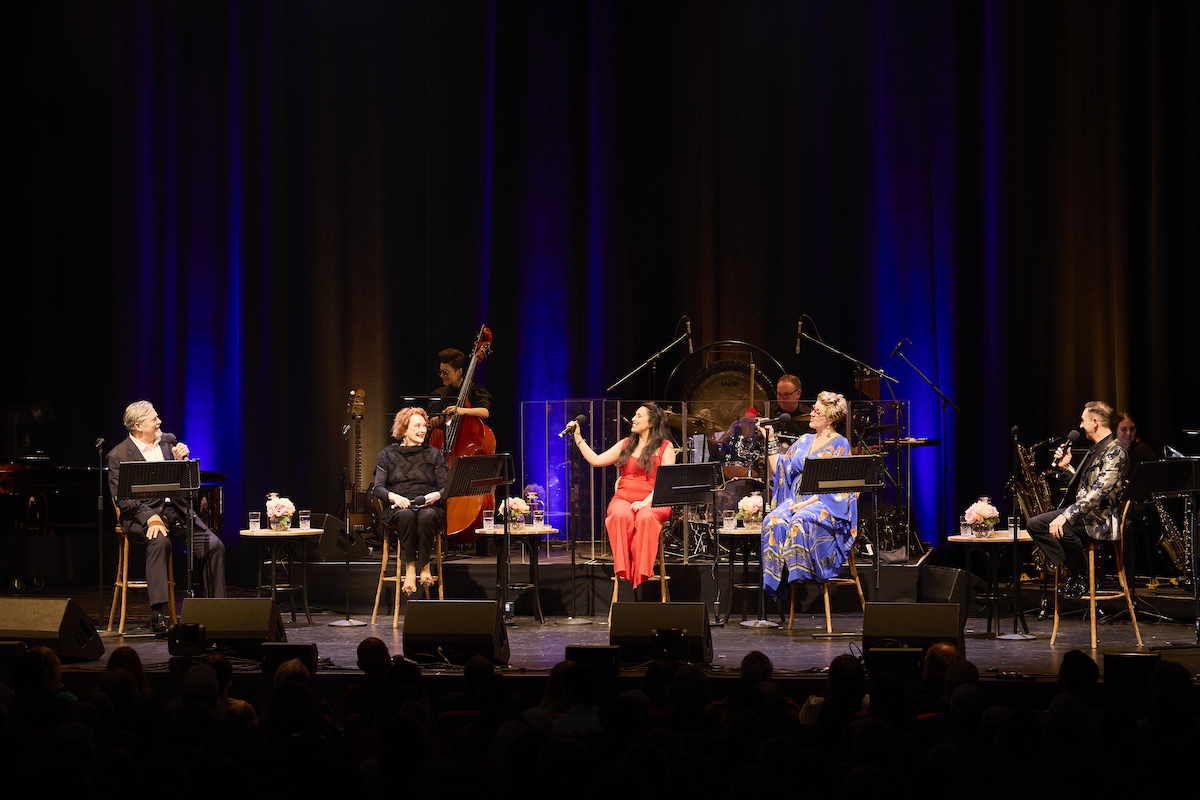 Compiling a show of Sondheim material might appear easy at first glance as there is a treasure trove of songs at your fingertips. However, finding a thread to tie the material together is less straightforward. The thread in Moments in the Woods – Songs & Stories of Sondheim,which...

Theatrical legend’s page-turner of a memoir takes no prisoners.