Columbus may have sailed the ocean blue in 1492, but a century later an important musical voyage of discovery had a reached a pivotal moment. The publication of Monteverdi’s Third Book of Madrigals in 1592 heralded the decisive embrace of a “modern” approach to setting secular texts. These texts, mainly by Guarini and Tasso, deal primarily with interior feelings. To ensure that his music served this intense poetry, Monteverdi moved to a less contrapuntal style that incorporated greater elements of recitative. In short, he had learnt that less could be more. Furthermore, spicy, sometimes outrageous dissonance was often exploited to express poetic affections. 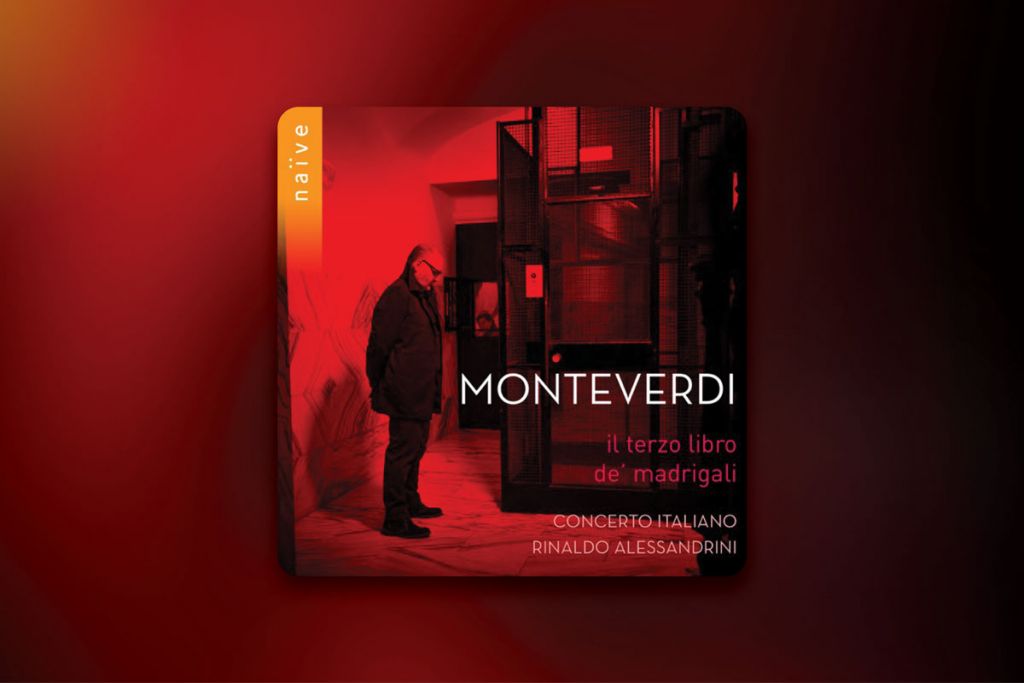 Having a long and impressive association with Monteverdi’s music, Rinaldo Alessandrini and his Concerto Italiano are the ideal interpreters...

A thought-provoking program tracing the stories of those displaced by war across centuries.

Review: Monteverdi: The Other Vespers (I Fagiolini/Hollingworth)

Robert Hollingworth has, with customary thought and flair, thrown his little beans (I Fagiolini) into an interesting musical salad to honour Monteverdi’s 450th birthday and his own group’s 30th. His starting point is the only contemporary account of Monteverdi conducting Vespers: a Dutch tourist espied the maestro working away from St Mark’s on June 24, 1620 (the feast of the birth of St John the Baptist). Drawing key elements from Monteverdi’s monumental 1641 collection of liturgical music, Selva Morale e Spirituale (The moral and spiritual wood) Hollingworth fashions a Vespers service for that feast, embellished with vocal and instrumental music of the period. There is much exuberant singing and playing to enjoy in this programme, which eschews the perhaps more famous 1610 collection of Vespers music. (Mind you, 1641 contains the ever-popular Beatus vir with its walking bass.) Hollingworth is happy to give his cornettists, Gawain Glenton and Andrea Inghisciano free rein in the realm of ornamentation. The results are brilliant and impart a splendid sense of occasion. Florid vocal passages are also handled with consummate ease and clarity (Dixit Dominus) while intimate devotional moments, like Donati’s Dulcis amor Iesu! are equally touching. Together with The English Cornett & Sackbut Ensemble and…

Erin Helyard and team create a fertile ground for creative collaboration and innovation.