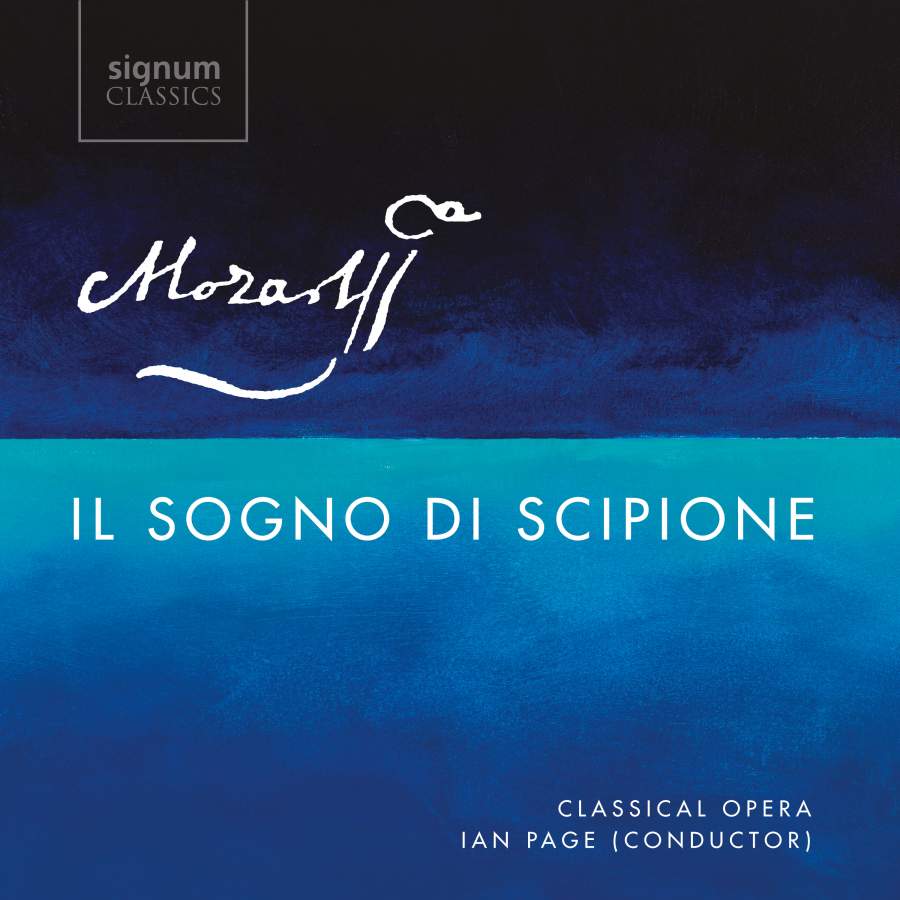 Classical Opera founder Ian Page continues his survey of rare Mozart with Il Sogno di Scipione, a “serenata” for three tenors and three sopranos composed by a 16-year-old just trying his hand at opera after a trip with father Leopold to Italy. It shows a young genius well beyond his years. With no real plot the music has to drive things alone and there is some scintillating orchestral writing.

Scipione’s first aria, Risolver non osa, is something that Gluck would have been more than happy with. Stuart Jackson handles the flowery melisma passages easily. The aria also demonstrates, as does the entire work, young Mozart’s debt to the Italians. The work was written as a tribute to the Archbishop of Salzburg. However, the bishop died before its completion and Mozart had to hurriedly change the name on the commission.

From then on it is unclear whether it was performed or not and it may well be that its premiere was as recently as 1979 in Salzburg. There are at least two other recordings of this complex weaving of myth and real life centred on the adopted grandson of the great Roman general Scipio Africanus, who destroys Carthage in the Third Punic War. Fortune (Soraya Mafi) and Constancy (Kiara Ek) compete acrobatically – musically, that is – for Scipio’s fidelity but the jewel in the crown is the concluding aria by Licenza (Chiara Skerath), Ah, perche cercar degg’io. All well performed by this English outfit and worth the investment for the ardent Mozartian.

Duelling guitars reveal Mozart as he might have been played in the 19th century.