I missed Leif Ove Andsnes’s first snapshot foray into one of Mozart’s anni mirabiles (1785), although any year in the latter part of Mozart’s tragically short life could be described as an annus mirabilis. If it’s as fine as this 2CD set for the following year (1786) I must try to track it down. 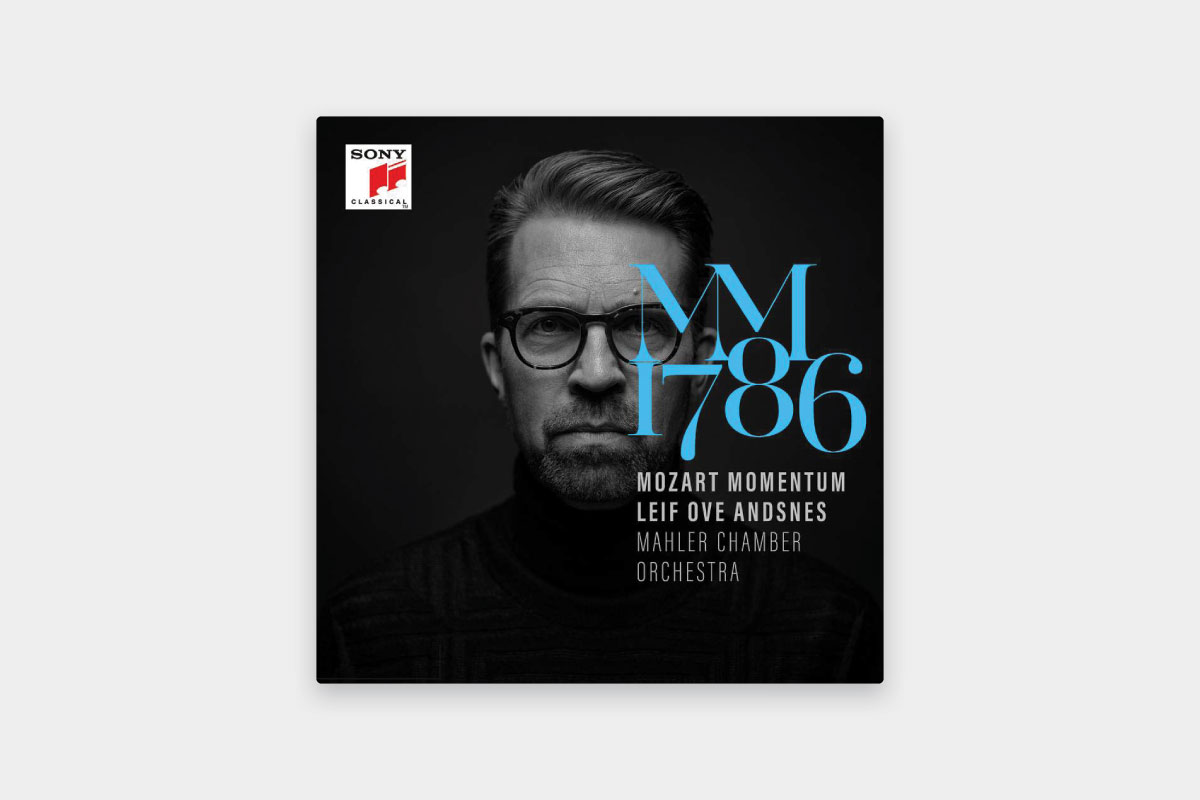 We habitually marvel at the way symphonists like Beethoven, Sibelius and Vaughan Williams managed to compose symphonies so different from each other as to create individual universes, but surely Mozart achieved the same miracle with his late piano concertos. Juxtaposing the K.488 concerto beside the C Minor was a smart move by Andsnes, as it makes the listener aware of Mozart’s capacity to express within a prescribed idiom an unusually wide range of moods and feelings with such (apparent) ease.

Andsnes presides over an atmosphere of generally gentle, benign brightness and he brings out the almost chamber-like qualities of the restrained orchestration, minus trumpets and drums. In the second movement, in the rare (for Mozart) key of F Sharp Minor, there’s less tragedy than wistful tenderness and the soloist maintains a cantabile line throughout. In the finale, (taken at quite a lick) the tunes keep bubbling up.

In the C Minor concerto, so often seen or heard as the harbinger of Romantic intensity, Andsnes establishes the severe and inexorable mood and the depth of passion of the two outer movements. What I marvelled at was the way he imparted a sense of unrest never far away. The Larghetto provides an interlude of relaxation and reflection, and it is here the winds of the Mahler Chamber Orchestra come into their own, with intimations of Mozart’s most exquisite woodwind serenades alternating with the placid rondo tune in the pianist’s hands, and the A Flat passage of sunlit sensuality, redolent of the world of Così fan tutte, courtesy of the clarinets.

The Piano Quartet in E Flat, K.493 has often been less highly regarded than its G Minor predecessor because of its relative lack of intensity, but the combination of grace, elegance and intermittent tenderness in the hands of these artists make it a masterpiece of consummate workmanship.