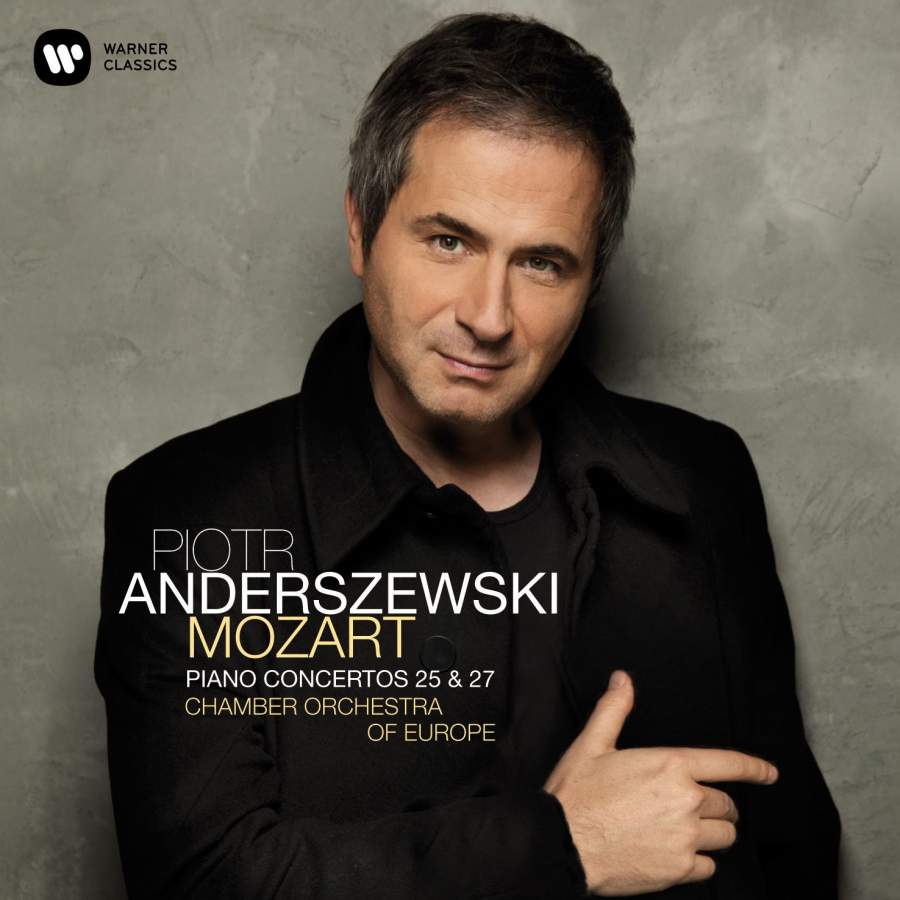 “These are hidden operas,” says Piotr Anderszewski of Mozart’s piano concertos, but he also says that he understands these works as chamber music. That may seem contradictory, but only until you hear the results. This is the playing of someone who has lived with this music for decades but continues to seek new meaning in every bar. One of the many delights of this album is hearing Anderszewski and his marvellous band explore every corner of these pieces for expressive possibilities, and yes the results can be simultaneously operatic and intimate.

Take the Larghetto from Piano Concerto No 27. The interplay between soloist and ensemble is so assured that there is no question of anyone accompanying anyone else. In fact the orchestral introduction is so expressive and self-contained you are almost surprised when the keyboard enters; the piano here is first among equals. Here too the sense of gentle resignation is conveyed as palpably as if this were a missing aria for the Countess from The Marriage of Figaro.

This is the third of three Mozart concerto discs Anderszewski has made for Warners, over a long period. The first, which appeared in 2002, paired No 21 with No 24; the second, four years later, brought No 17 together with No 20. By bringing major key and minor key concertos together in this way Anderszewski helped demonstrate the many sides of Mozart’s genius; in a subtler but
no less dramatic way the pairing here of No 25 – celebratory, ebullient, confident – with Mozart’s last concerto, No 27 – restrained, delicate, autumnal – does the same, but particularly because of the exploratory nature of these readings.

This review first appeared in the June 2018 issue of Limelight Magazine. Subscribe here.

There are many moments of surprise and delight: the sense of the curtain rising at the opening of No 25, Anderszewski’s grand but playful cadenza for this movement, the boisterous elegance of that concerto’s finale, and the “joy through tears” of the piano’s first entry in No 27. The genius of these performances lies in their seeming spontaneity, which is clearly the result of a profound exploration of the many layers of meaning to be found here. The playing of the COE is beyond reproach, as is the profound sense of collaboration between players and soloist throughout.

The recording is on the dry side but in a sense that works to the album’s advantage, since it spotlights the symbiosis at work between orchestra and soloist/director. I’ve lived with this album for a few weeks now and each time I hear it I recall Anderszewski’s remark, from the back cover of the disc, in which he describes this as “music of such evident limpidity. It is a miracle.”

Duelling guitars reveal Mozart as he might have been played in the 19th century.