When I was a young producer, the ABC Forbes St studios I always had a few LPs of guitar music by Fernando Sor as fill-in material to bring the program up to “the hour” and the, in those days, “pips’ preceding the inevitable news bulletin. Sor’s guitar pieces were the “go to” sounds so as not to destabilise the atmosphere. This CD of Mozart piano sonatas transcribed (or “re-imagined” a term beloved of real estate agents) for two guitars reminded me of those days. 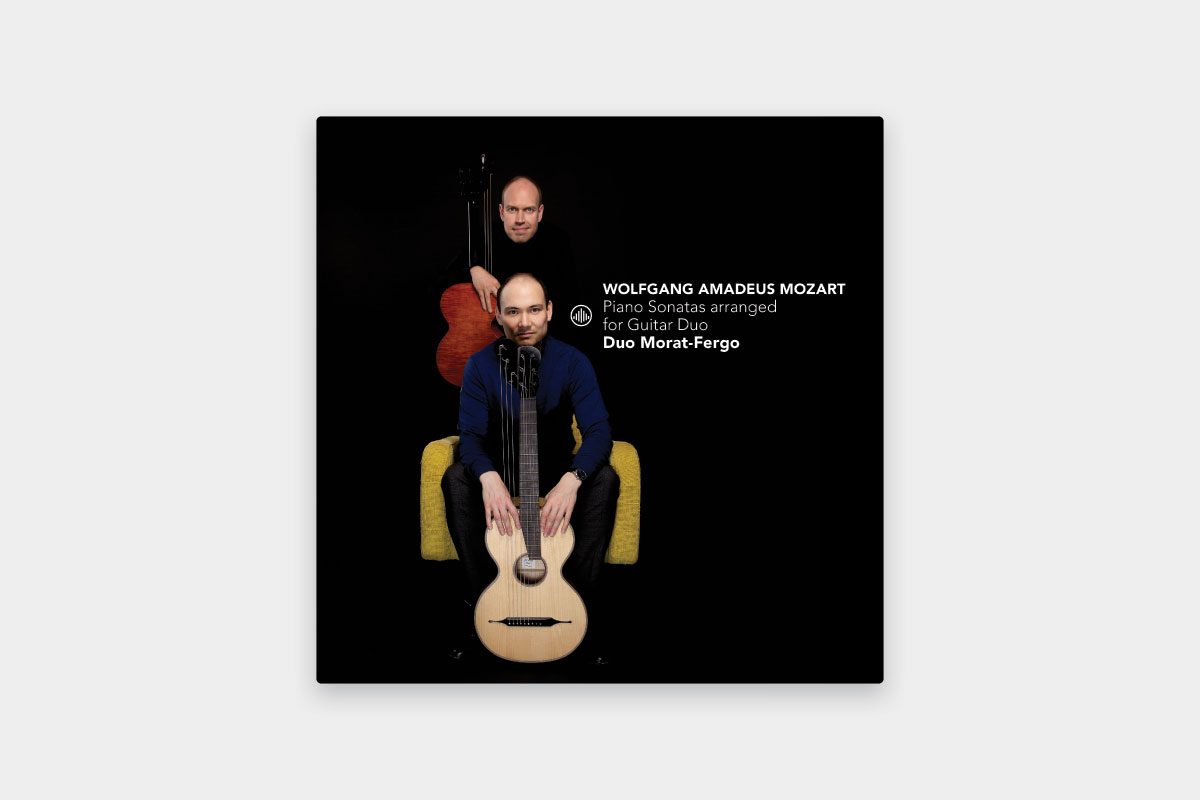 The justification for presenting this program on two Viennese guitars is via the rationalisation “that the sound quality of the instruments Mozart played is at least as distantly removed from the modern Steinway concert grand, as it is from the Viennese or ‘Schrammel’ guitar…”, (a type developed in Vienna in the late-19th century – i.e. a century after Mozart’s death!) and used in Schrammel repertoire (light or street music heard in Vienna to this day). Well and truly in “he would say that, wouldn’t he?” territory. In addition to the...