Two blockbuster films – one from the 1960s, the other from the ‘80s – have coloured the way many people feel about Mozart and his music. The Swedish director Bo Widerberg’s romance Elvira Madiganis forever linked with the slow movement of the Piano Concerto No 20, so much so that the work still invariably bears its name in record catalogues, as if to distinguish it from the other 26 concertos.

And Milos Forman’s 1984 adaptation of Peter Shaffer’s play Amadeusmatched memorable dialogue and action to an array of excerpts from the composer’s works so effectively that academics and historians ever since have had to point out this this was a drama that took several liberties, not a factual documentary. 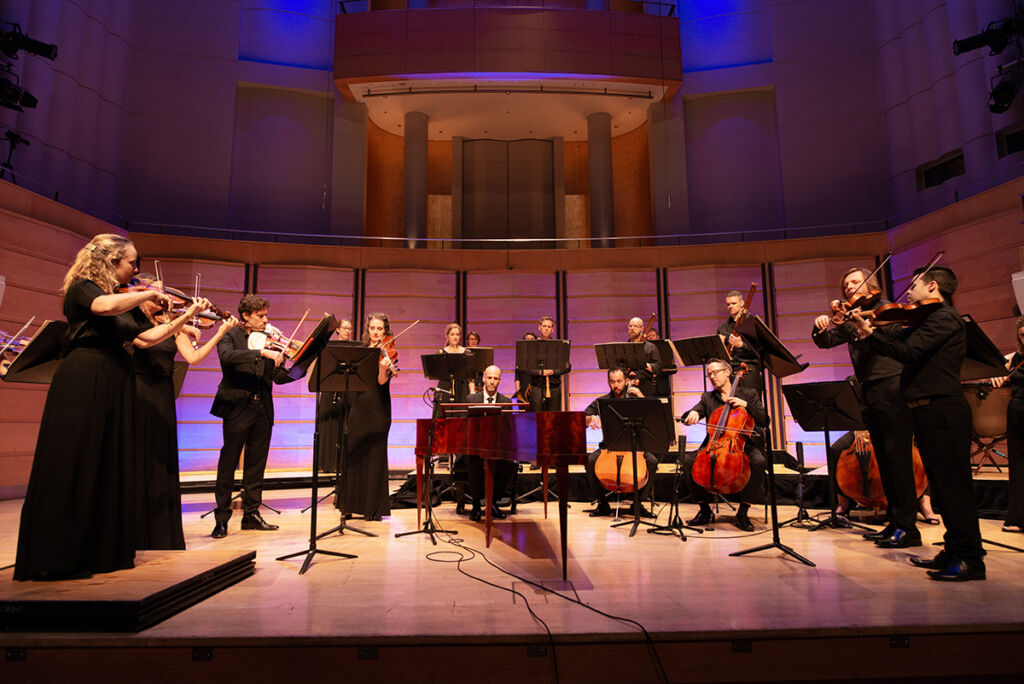 With this in mind it is always best to let the music speak for itself, and this concert by the Australian Haydn Ensemble with guest conductor and soloist Erin Helyard does that in spades....

William Hennessy chose the intimate setting of a string quartet recital to make his last musical statement as MCO’s Artistic Director – and a very fine concert it was too.

The Australian Haydn Ensemble explores some of the arrangements that allowed amateur musicians to recreate large-scale works in a domestic setting.