I’m sure there’s at least a handful of solid jokes about the rather fateful combination of a requiembeing performed on election day, but, putting the temptation for punnery to the side, this wound up being a moving performance of a classic piece, with the added bonus of some Stravinsky and Debussy as well. 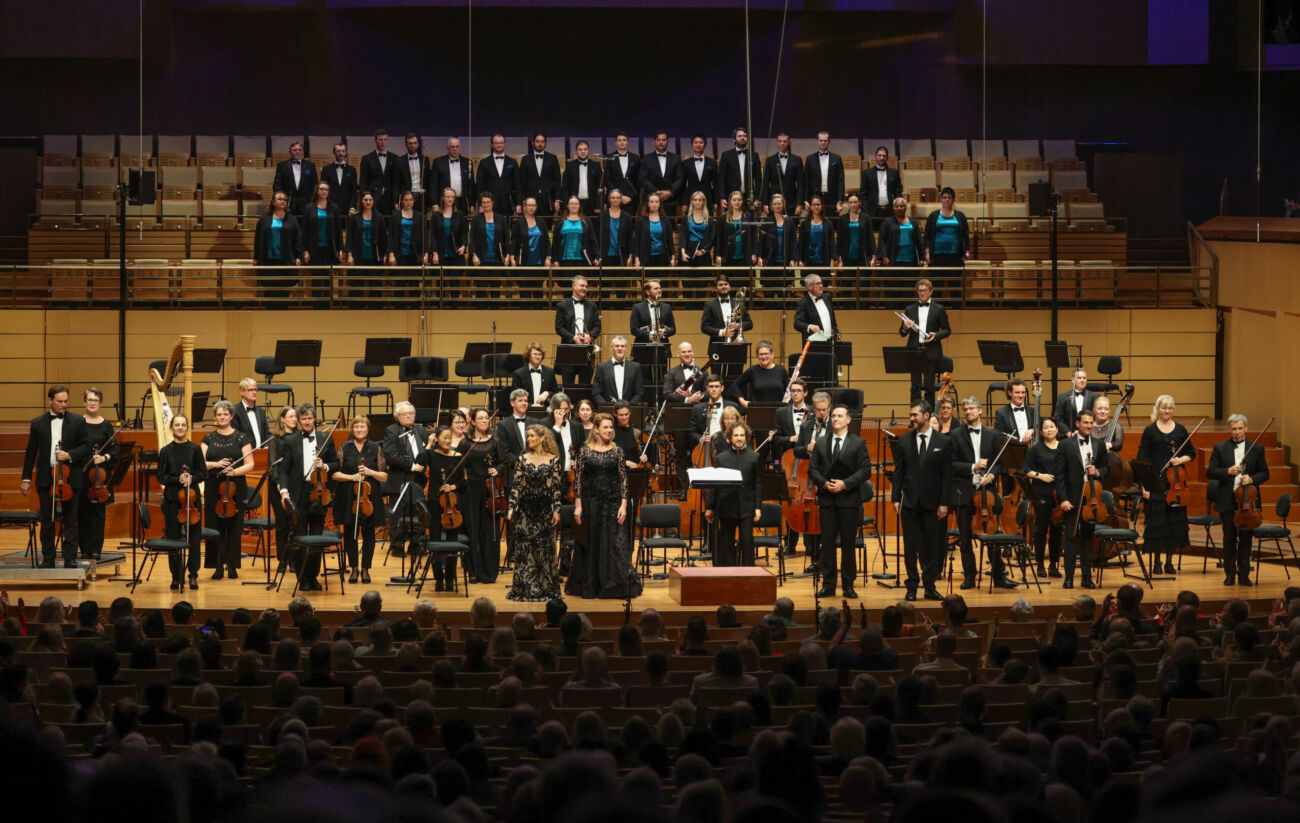 This concert (with the rather strangely prosaic title ‘Mozart’s Requiem’) kicked off with Stravinsky’s Symphonies of Wind Instruments, functioning as an overture of sorts. First published in a special issue of La Revue musicalethat featured tributes on the death of Claude Debussy (which, very incidentally, also included a piece that as a guitarist is near and dear to my heart – Falla’s epochal Homenaje), Stravinsky’s Symphonies is work that’s positively bristling with Debussy-ish subtleties of timbres. Here, the wind and brass were, obviously, at the forefront, but while this was mostly a very good performance, several spots such as the gentle clouds of harmony that flitter through the...