Given our seemingly insatiable desire for all things Tudor, a book on music at the court of Queen Elizabeth I looks like it ought to be a good, even a juicy read. Katherine Butler’s scrupulously researched Music in Elizabethan Court Politics is certainly thorough. Her subject, however, is a little hard to pin down, due mostly to a relative paucity of surviving music that can be linked one hundred percent to Elizabeth, whether it’s works for intimate performance in the Privy Chamber, or the grander pieces that accompanied court junkets, monarchical visits and that annual praise-fest, the Royal Progress. 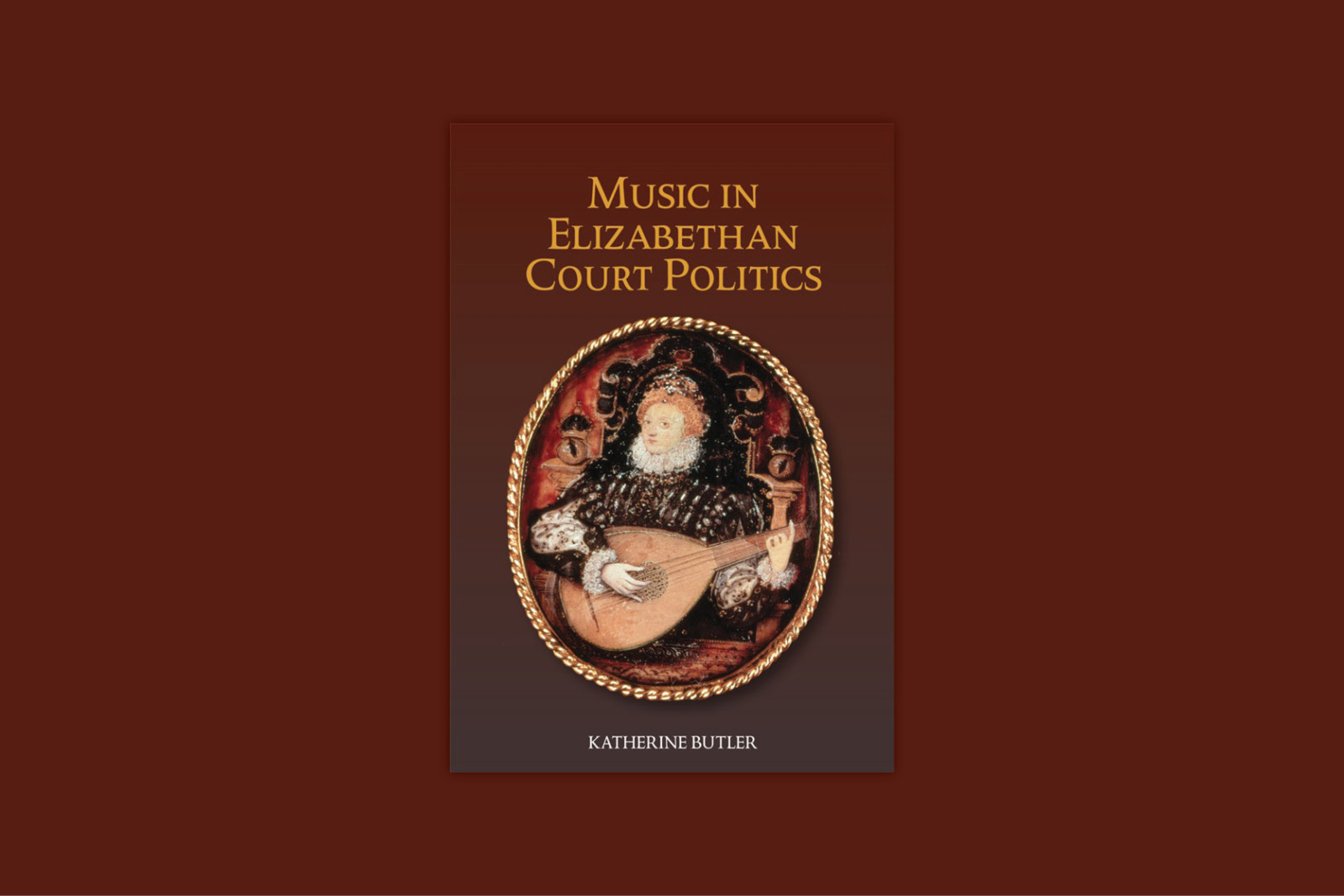 Butler, a Senior Lecturer at Northumbria University in the UK, starts small with a look at Elizabeth’s own musical performances – she was adept on lute and virginals – noting the need to balance her self-projection as a cultured statesman against popular accusations that female musicianship was a hotbed of shameful sensuality. Sadly, she cannot tell us what she played, but we do learn who she played for and what it represented in terms of marks of favour of diplomatic gambits. She then looks at what male courtiers played for their Queen, and how they might use such occasions to score personal or political points. A nobleman might use a lute song, for example, to praise, to influence policy, to woo, or even carefully complain of mistreatment. Veiled views on the Queen’s endless spinning out of potential marriage proposals and its implications for foreign or religious policy could sometimes be best delivered wrapped up in a musical lyric.

On the larger scale, there are details of court revels, though few actual dots on paper, and similar reports – and sometimes receorded texts – of tournaments and Royal visits. The former was a chance for the court gentlemen to lock horns in masculine display, the latter a chance for a noble to fawn over or petition his Royal guest, or for a city to roll out the red carpet in hope of favours to come. Butler is most adept at reading between the lines, to guess at what covert – and sometimes not so covert – message was hoped might catch the Queen’s attention. The book also includes a handful of musical examples and analyses.

Where Butler fails, and this is perhaps only a failure when it comes to the general reader, is in conveying the heady atmosphere of it all. One gets little sense of what it must have been like to attend these functions, nor are personalities explored, part of an academic’s steadfast refusal to speculate. Anyone interested in the ways in which music could be used as propaganda in turbulent political times will find much of interest. Those hoping for a musical version of “Elizabeth and Essex” should look to Britten’s Gloriana.