How noble in reason is man. In so many other ways, how frightfully petty.

When you think about it – as David Williamsonhas in his highly entertaining play Nearer the Gods– it really is a wonder that we’re not still wandering about, terrified we could topple off the edge of the earth. Because while the ages have abounded with geniuses all a-sweat to advance knowledge and divine the greatest of the universe’s secrets, ego-driven squabbling and mean-spirited prejudice make for formidable, perennial and sometimes fatal saboteurs.

It’s a constant push and pull between intellect and stupidity, which might have stymied civilisation entirely, were – as Nearer the Gods posits – it not for faith. Not necessarily in God, but in each other. 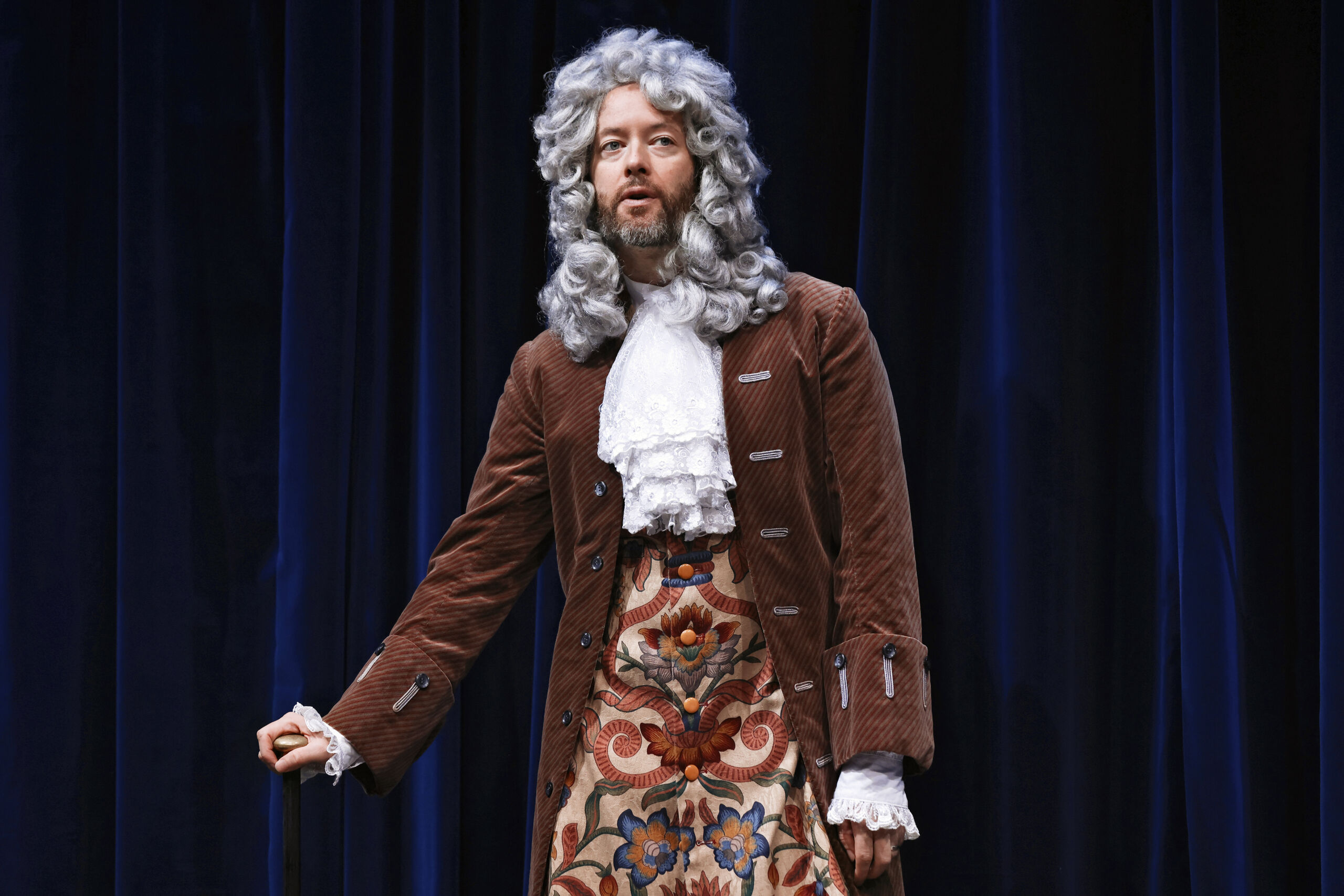 Given its Sydney premiere under award-winning director Janine Watson, this two-hour, two-act production carries this...

This portrait of the trailblazing actress was also a meditation on misogyny and power in the theatre and beyond.

This sequel to Unqualified is sharply funny, has a lot to say about virtually anything and is a glorious antidote to our current existential malaise.

Australia’s arch storyteller gets to tell his own story at last.