For those muttering – another Melba biography – the key to this one lies in the subtitle. Journalist-turned-author-sleuth Robert Wainwright is adept at finding the stories beneath or behind the well-known versions, and that’s what he has done here. 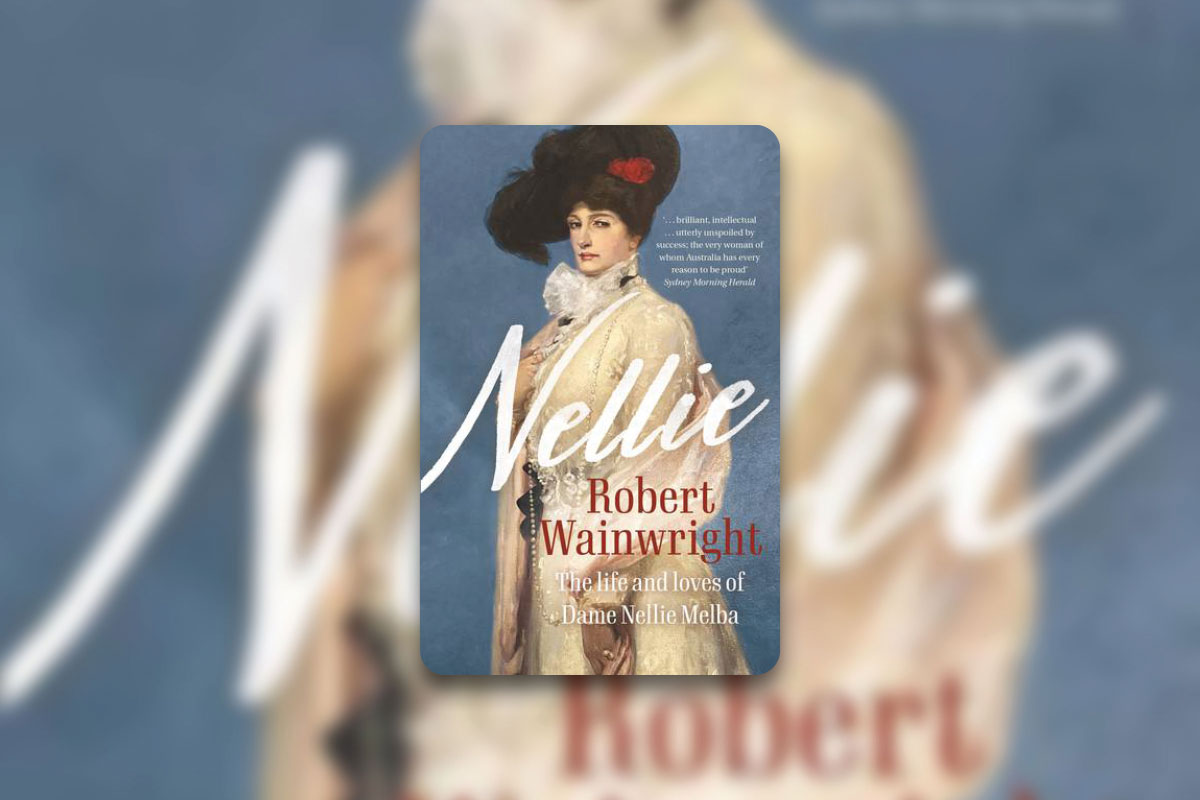 The book’s cover – a painting by Rupert Bunny from 1902 when Melba was 40 and an Edwardian superstar – depicts her in handsome, solitary splendour. In contrast, Wainwright’s Melba is the centrepiece of a vast picture that is vividly populated with portraits of those around her. From her singing teacher Madame Marchesi to her nine-years-junior great love, Philippe, Duc d’Orleans, there are enough major characters to turn biography into an operatic Downton Abbey . And it would be even juicier and more dramatic for being the real thing.

The nicely brought up Melbourne girl struggled first against her classically patriarchal father (marriage, not a career and definitely not on the stage), and then a husband whose inadequacies as provider and personality quickly turned to violence. That Nellie was never going to settle to housewifery on a Queensland cattle station was...