The Melbourne Symphony Orchestra has launched its 2022 season with a considered, even inspired program in Hamer Hall. It also served as the formal introduction of its new Chief Conductor, Jaime Martín.

Before the first note of music was heard, there was ceremony, understandably so, given the nature of the occasion. First, a video introduction of the Orchestra and some of its members. Sophie Galaise, the MSO’s Managing Director since 2016, drew inspiration from Mahler’s description of his First Symphony as “the awakening of Nature from a long winter’s sleep”. Her remarks were echoed by the State Governor and MSO patron, the Honourable Linda Dessau, AC, who characterised the Orchestra as “the sound of our city”. Then, accompanied by Martín, Deborah Cheetham took the stage to sing her short Welcome to Country, followed 15 minutes later by the Orchestra itself. 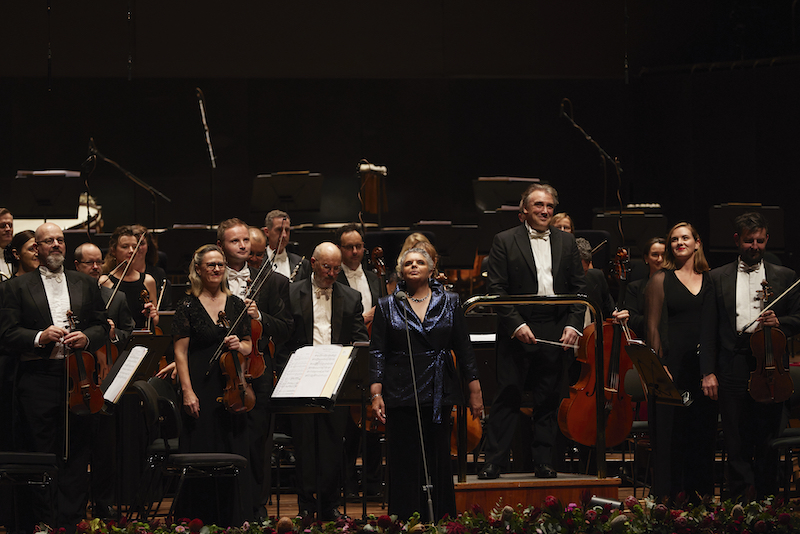 It was an inspired stroke to open this MSO Gala concert with Haydn’s Sixth Symphony in D – 20 minutes...