For the past nine months Sydney’s Omega Ensemble has been working with five young composers from three Australian states as part of Omega’s CoLAB Composer Accelerator program.

Each participant – Chloe Sinclair, Willliam Gardiner and Angus Davison, all from Sydney,  Adelaide’s Lauren McCormick and WA-born Melbourne-based Alex Turley – had to write a 10-minute piece, working closely with the musicians while being mentored by established composers, including Carl Vine and Nico Muhly. 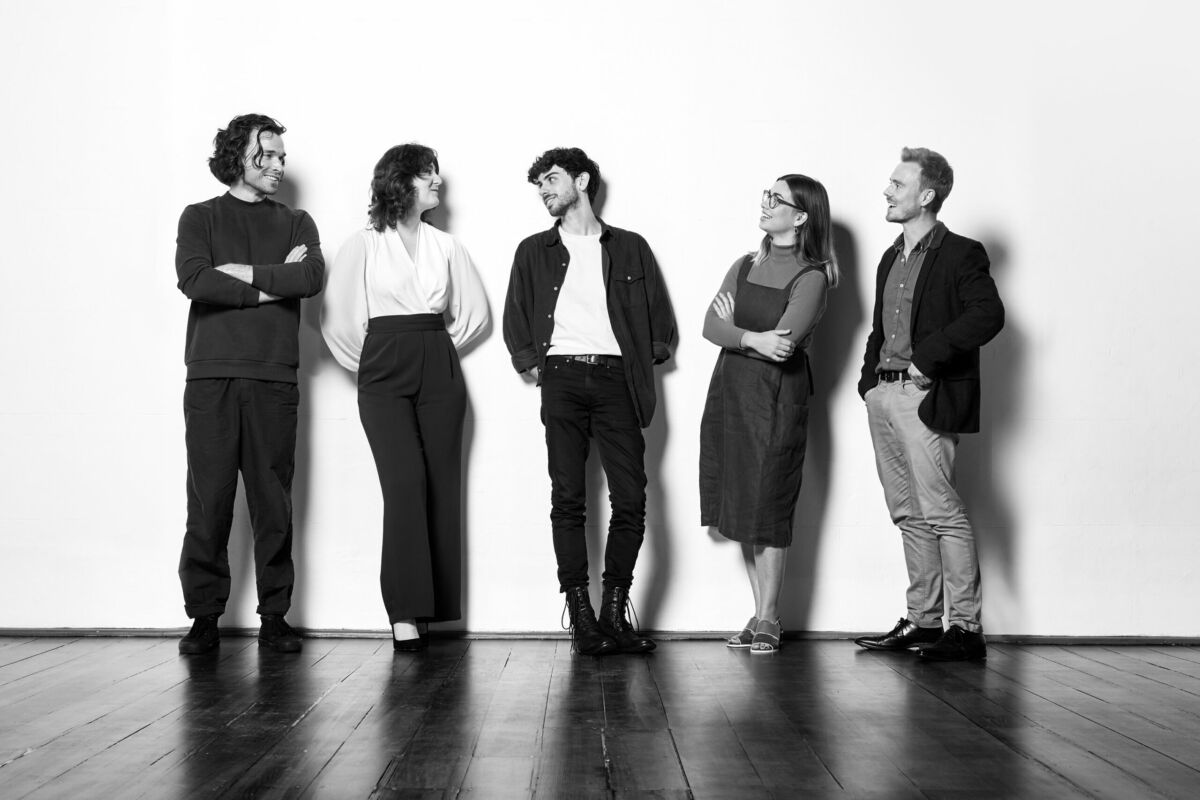 The resulting world premieres of the five works were showcased at a concert in the Utzon Room of Sydney Opera House which marked the ensemble’s first live performance since March. It was also the first of what will become an annual event.

All the works were tonal and easy on the ear, while at the same time presenting plenty of challenges for the five members of the ensemble, led by Omega’s artistic director clarinetist David Rowden. Three of the musicians who had worked on the project were unable to...

The composer tells us about how diamond-like rain that occurs in space and concerns about climate change on Earth have inspired her new work for the Canberra Sinfonia.