With the complete choral works of JS Bach already behind him, Masaaki Suzuki is no stranger to a musical pilgrimage, yet his appetite to embark on new completist projects appears undimmed. Cue the cantatas and organ works of Nicolaus Bruhns, volume one. Granted, this will be a rather shorter journey than Suzuki’s 79-CD Bachian odyssey, given that only twelve vocal works and five organ compositions by Bruhns survive. The German composer, a pupil of Buxtehude and a model for Bach, died at just 31, in 1697. 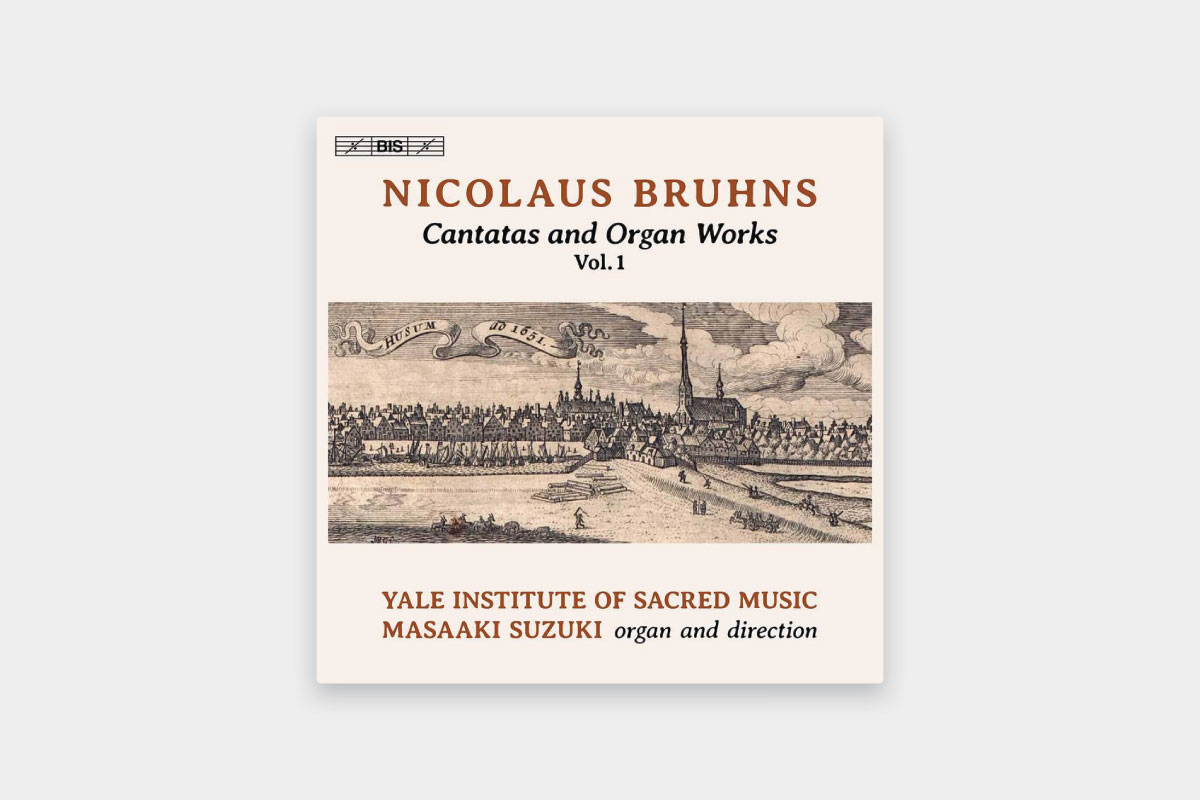 In this volume, Suzuki programmes five sacred vocal concertos, as cantatas were often called during that era, one chorale concerto and two solo organ works. With over 86 minutes of music, this is, as the booklet notes point out, ‘a very long SACD’, which can flummox some CD players. The track listing includes a useful line of advice about how to solve that issue.

For this venture, Suzuki directs the Yale Institute of Sacred Music, rather than his usual Bach Collegium Japan. But his signature pristine quality is still evident in these performances. Articulation is neat and stylish (take the opening of the Paratum Cor Meum, for instance), while tempos bounce along effortlessly (Jauchzet Dem Herren Alle Welt is a good example). At times, Suzuki’s restraint seems to stifle the music’s dramatic instinct but this still remains a lovely showcase of Bruhns, who had a flair for vivid word setting. And we hear Suzuki as organist too, on a Yale University organ with meantone tuning, giving a wonderfully tangy flavour for the Praeludium in E minor and the chorale fantasia for organ solo, Nun komm, der Heiden Heiland.