Nikolai Tcherepnin (1873-1945) was born into a musical family, achieving recognition as a conductor and later a teacher, as well as a composer. (Prokofiev was among his pupils.) Himself a student of Nikolai Rimsky-Korsakov, Tcherepnin wrote his ballet score Narcisse et Echo for Diaghilev’s Ballets Russes in 1911. After the Revolution he settled in Paris where he composed three ballets for Anna Pavlova, but his final decade was marked by increasing deafness and poverty. His son Alexander Tcherepnin (1899-1977) became even more famous as a composer in the mid-20th century. Both are more or less neglected today. 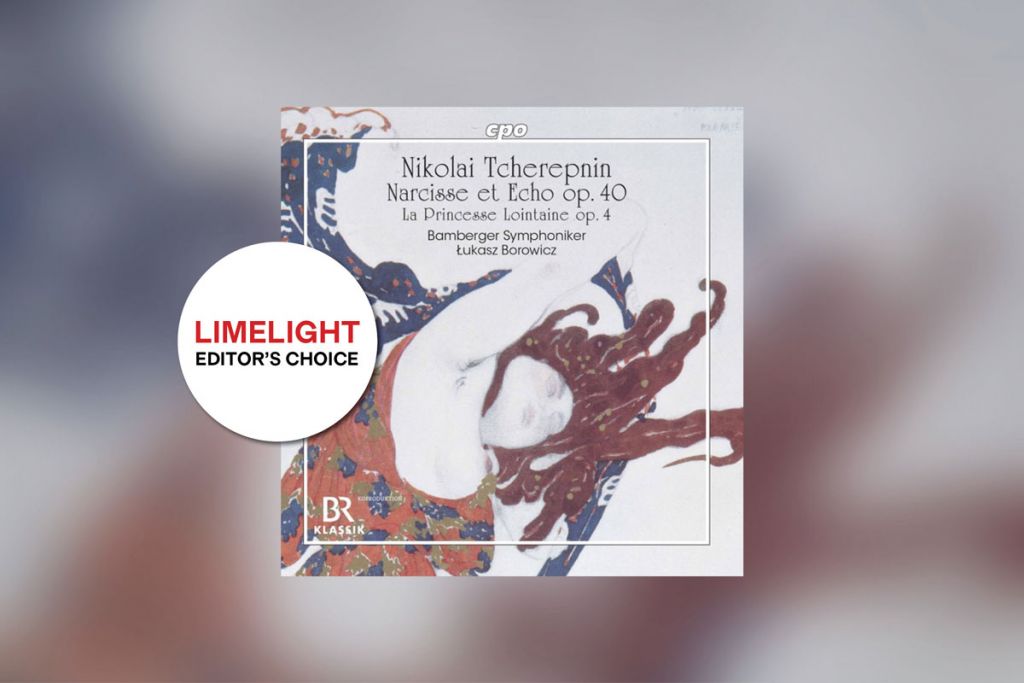 The opening work on this disc, La Princess Lontaine, Op. 4, was Nikolai Tcherepnin’s first significant orchestral composition. A short prelude based on...