Nino Rota was born in Milan in 1911. He wrote 150 ‘serious works’ and as many film soundtracks but is best known for his scores to The Godfather and Fellini’s La Strada and La Dolce Vita. There are interesting parallels with Erich Wolfgang Korngold: Both were child prodigies, Korngold premiering an opera at 12, Rota conducting his oratorio The Childhood of John the Baptist at 11, and both had the unthinkable temerity to be successful film composers. Snobbery and prejudice run as deep in the classical music world as anywhere, so it is heartening that following the rehabilitation of Korngold, (no more of the “more corn than gold”), Rota is finally being recognised as a worthwhile composer, especially after the advocacy of conductors of the calibre of Riccardo Chailly and Riccardo Muti. 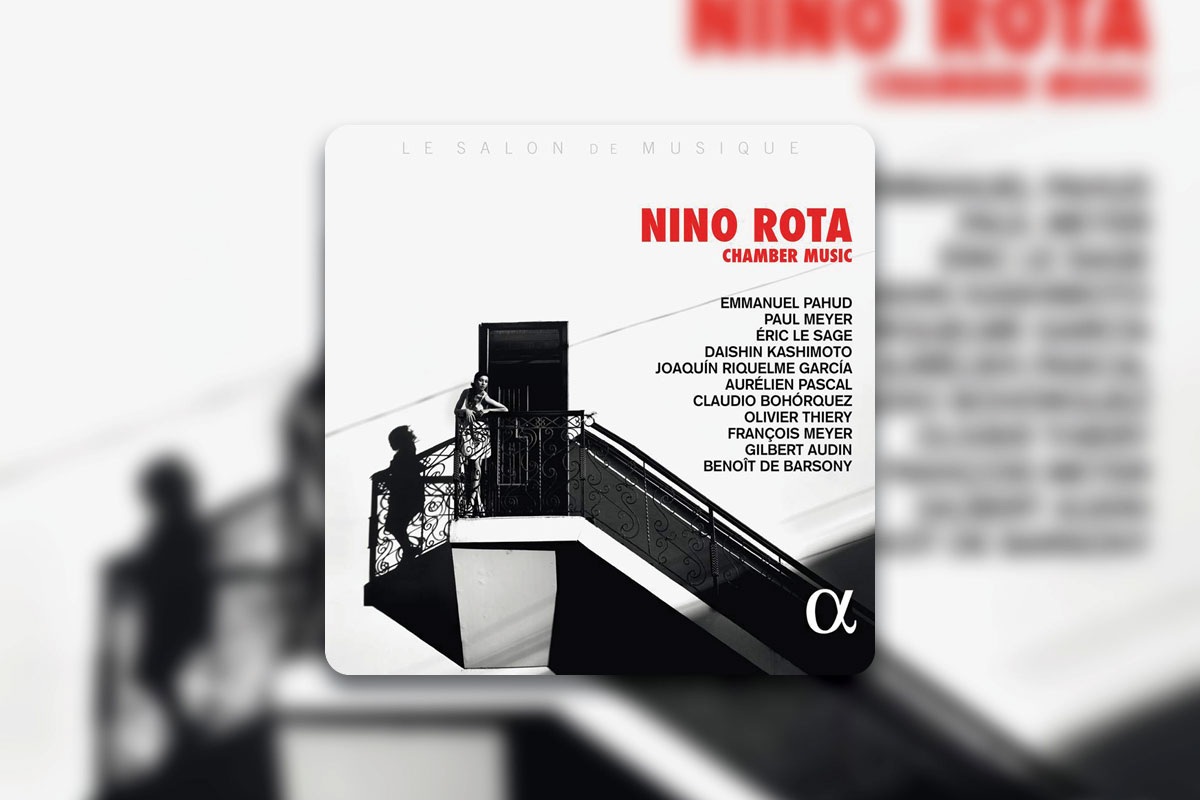 Rota’s oeuvre runs the gamut of symphonic, operatic, choral and chamber music and his significant body of non-film music stands up to scrutiny very well on its own. Orthodox it may be, but it is also sophisticated, inventive and not infrequently profound. It also often radiates...

Pahud flies solo with works old and new, but Solo fails to land.