With the deaths of Chick Corea and Dave Brubeck – and the news that a stroke has probably ended Keith Jarrett’s career – the world has lost three of jazz’s greatest piano improvisers in the space of 18 months. But a composer who didn’t believe in improvisation, but did believe in jazz, also passed away in 2020, with far less fanfare. 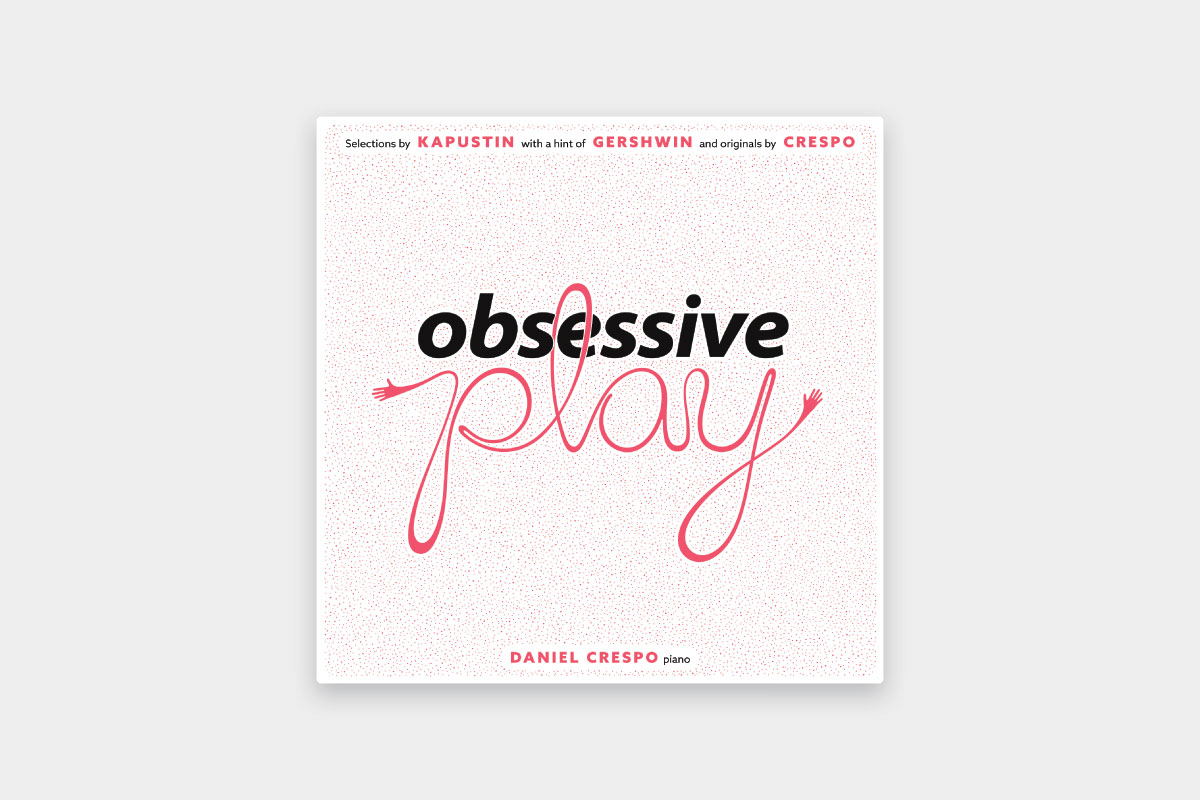 Born in the Ukraine in 1937, Nikolai Kapustin started studying piano at the Moscow Conservatory before becoming exposed to the music of Count Basie, Oscar Peterson and Duke Ellington. He joined a Soviet jazz orchestra – there can’t have been too many of those around – recorded prolifically and produced a catalogue of works that are occasionally performed here. Steven Osborne’s 2000 album of his piano works has spawned a growing discography.

Now comes this self-produced and excellently recorded debut album by Daniel Crespo, a young Chicagoan website and software designer by day and pianist by night. He performs the Variations , Op 41 and cherry picks some of the...

David Robertson and a fine cast deliver a detailed reading of Gershwin's masterpiece that should silence naysayers.