Igor Levit is a pianist who likes tackling works on a big scale. His first recording to receive international attention was a 3-disc set of of variations: the Bach Goldbergs , the Beethoven D iabelli Variations , and Variations on “The People United Will Never Be Defeated” by the recently deceased American composer Frederic Rzewski. It is not often a young piano superstar deviates from the standard repertoire in such a spectacularly quirky way. (Volodos also did it with great success in a program of Federico Mompou). Levit has done it again here; the result is revelatory. 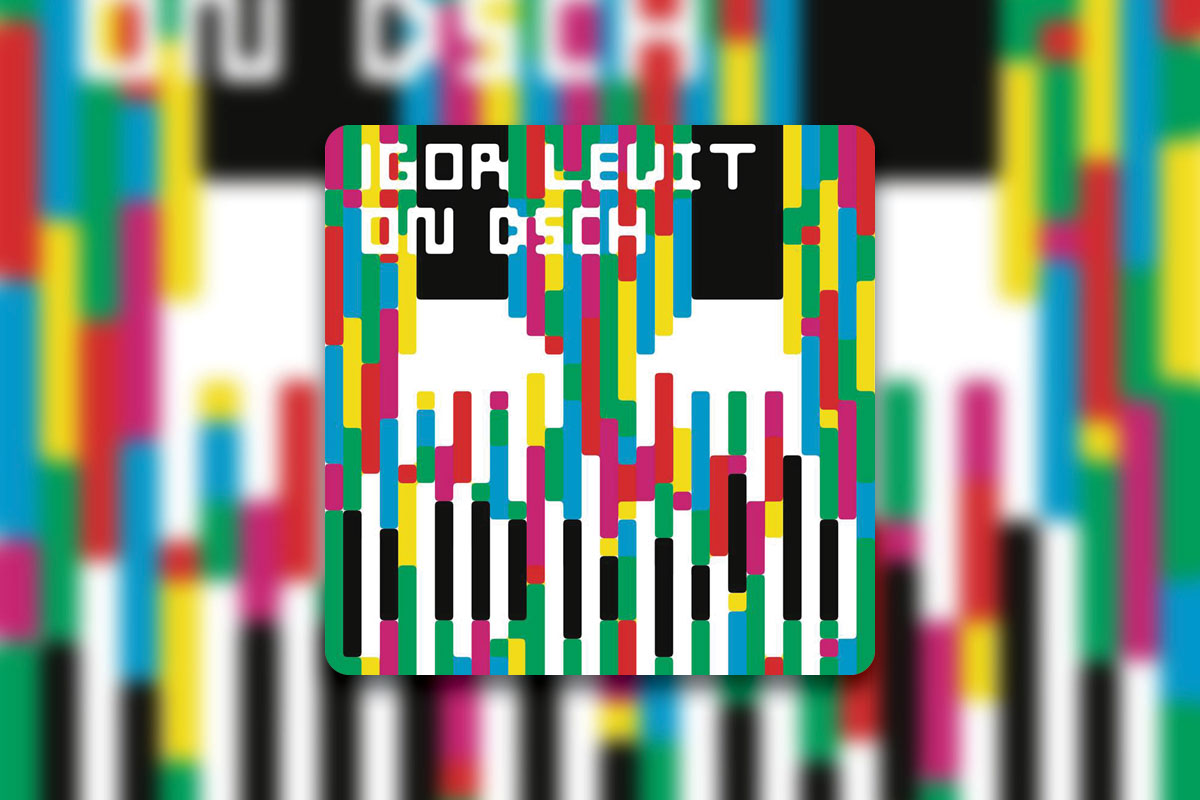 Dmitri Shostakovich’s 24 Preludes and Fugues , using Bach as a precedent, were written in the heat of inspiration during the early 1950s for Soviet pianist Tatiana Nikolaeva. The composer was inspired by her Bach playing. While Shostakovich’s fugues are not as a varied in approach as Bach’s, his counterpoint is skilfully presented, and together with the preludes (one in each of the major and...