Without inviting accusations of Sydney snobbery, I think I can safely state that opera performances are not exactly a frequent occurrence in Armidale, a rural town of some 24,473 inhabitants in northern NSW. This makes the sophomore production by local company Opera New England something of a big deal – and not just for the town’s inhabitants, but for all those who believe opera can, and should, flourish outside Australia’s state capitals. Puccini’s La Bohème was the ambitious choice of opera (following on a well-received debut with Figaro last year), and it demonstrated that even a grand Romantic blockbuster can be staged in a small theatre on a small budget. All you need is an engaged community, a dash of talent and plenty of hard yakka. 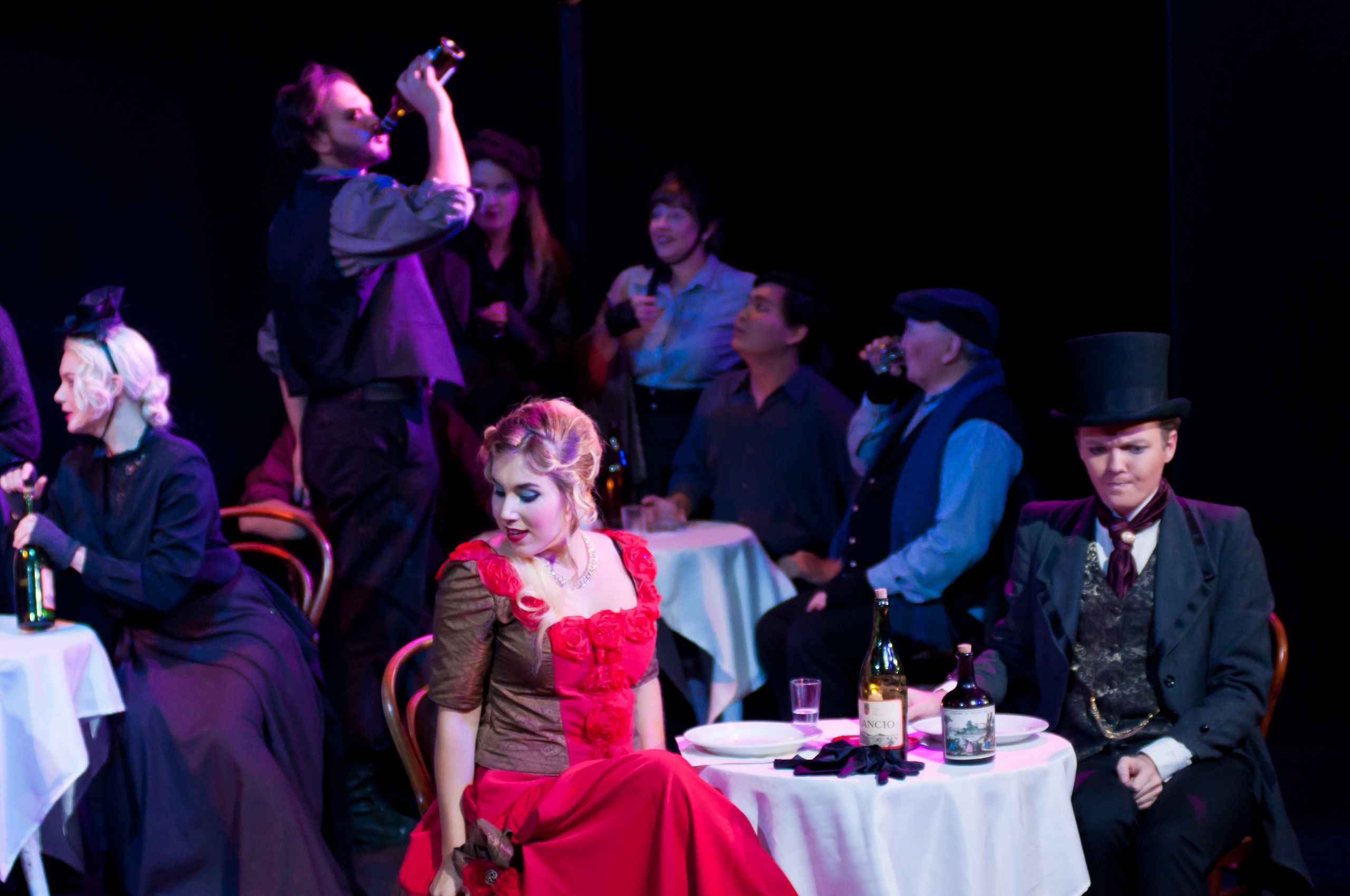 The cast of this production was comprised of hopeful young singers from around Australia, and I’m guessing it took little effort for them to step into the roles of passionate young artists living on the smell of an oily canvas. Many of the voices were still works-in-progress, but all the singers were able to meet the challenges of the score, some brilliantly so.

A wild, confronting and bittersweet ride in three acts you won’t easily forget.