Pinchgut Opera’s production of Antonio Cesti’s mid-Baroque confection Oronteais sparkling entertainment, delivered by 11 specialist solo singers and a nine-strong Orchestra of the Antipodes, all conducted from the harpsichord and chamber organ by Pinchgut’s Artistic Director Erin Helyard and directed by Constantine Costi.

Premiering in the archduke’s court in Innsbruck in 1656, Oronteawas one of the most popular operas of the era. Performed by mostly castrati, it enjoyed over 20 performances till the 1680s and fell into oblivion, lost until the 1950s when three scores were discovered in Italy and one in the Pepysian library at Magdalen College, Oxford, leaving four complete extant scores. Modern revivals began in Milan with the recently deceased Teresa Berganzasinging the title role in 1961. For this production, Helyard adheres more closely to the Innbsruck premiere by using the Roman rather than the English sources. 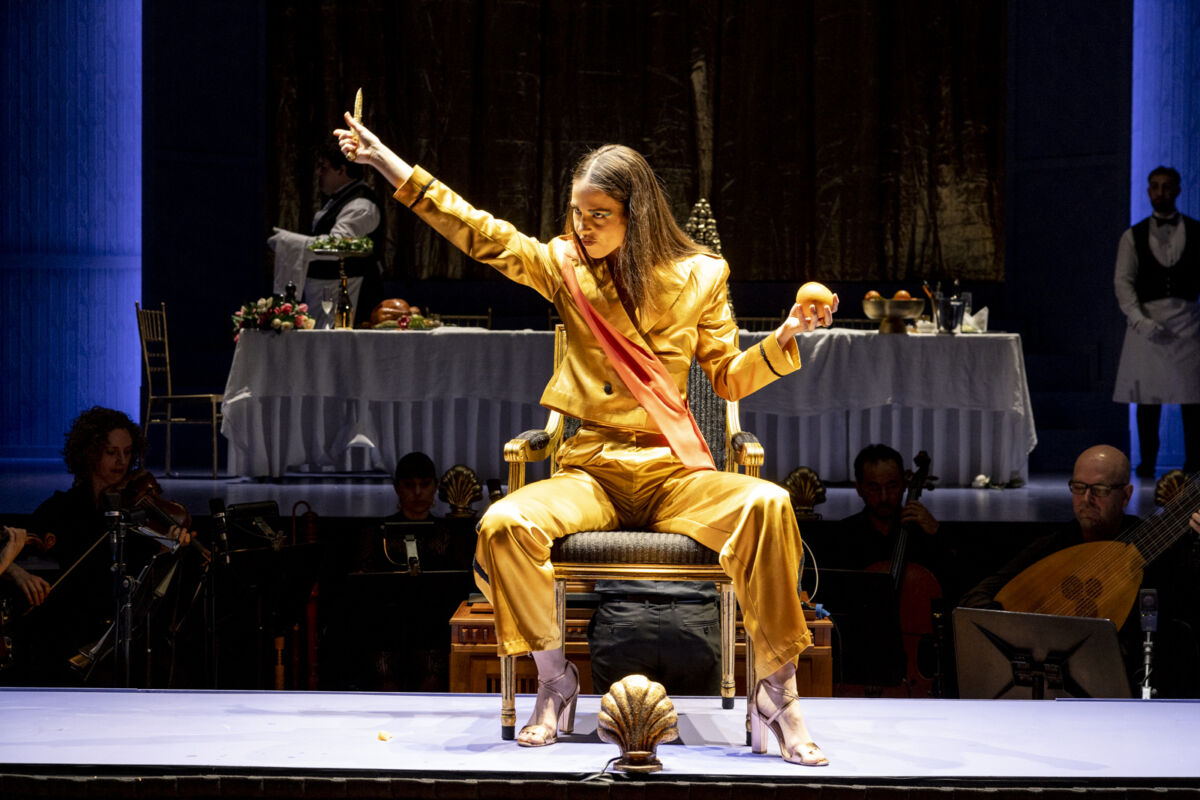 Oronteais fun, irreverent and thumbs its nose at social mores. Giacinto Andrea Cicognini’s libretto is humourous and Cesti’s music is rapturous. Two pairs of lovers, a...

This intelligently realised concert featured music by Elgar and Britten, as well as a new arrangement of Debussy's String Quartet for chamber symphony.