As the curtain rose on the season premiere of Opera Australia’s Otello, three decades had passed since this writer last saw Verdi’s penultimate opera at the Sydney Opera House. Both occasions were to prove history-making. In 1991, Jonathan Summers made his role debut as Iago in George Ogilvie’s staging, while on Saturday night Yonghoon Lee performed the title role for the first time in his career. Like Summers, Lee seems assured of becoming a “go-to” performer for future productions of Otello, if the rapturous curtain calls were anything to go by. 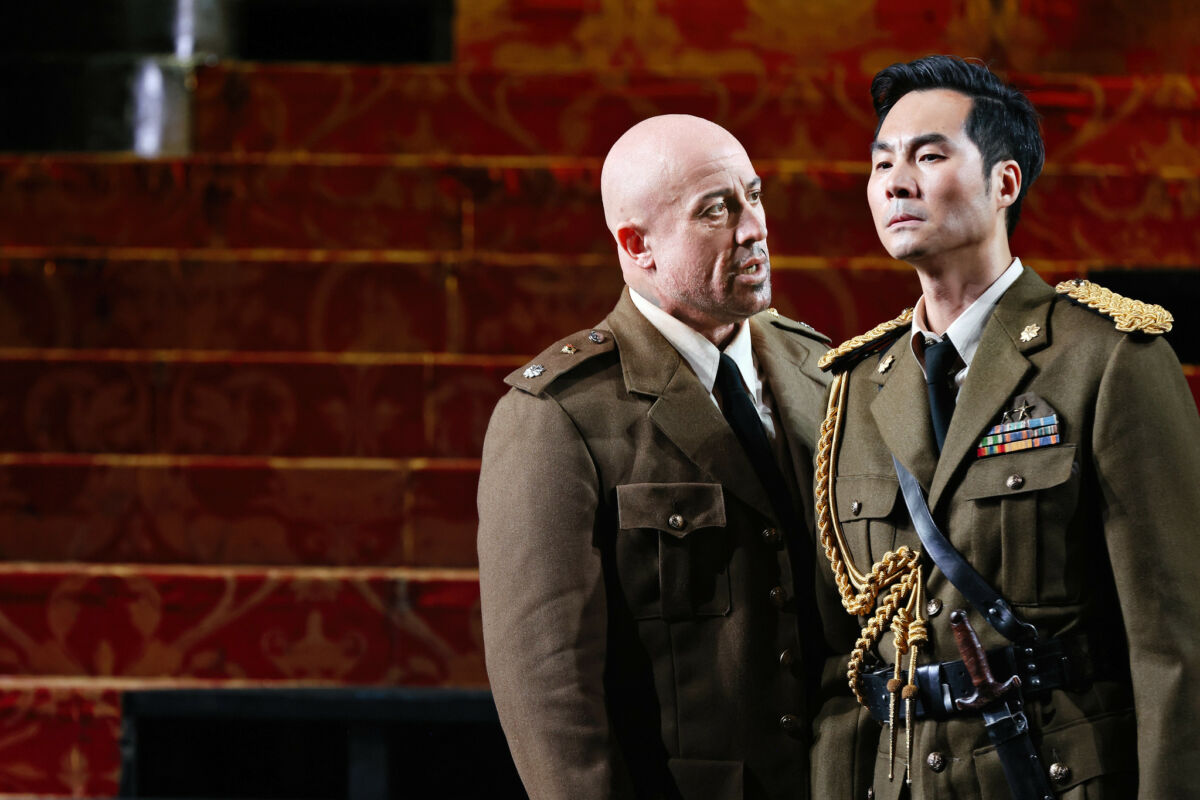 It is something of a privilege for Sydney audiences to witness a tenor of Lee’s calibre making a role debut here. He is as much at home on the celebrated stages of The Met, La Scala, Covent Garden and Bayerische Staatsoper as he is in the Joan Sutherland Theatre, and those expecting...