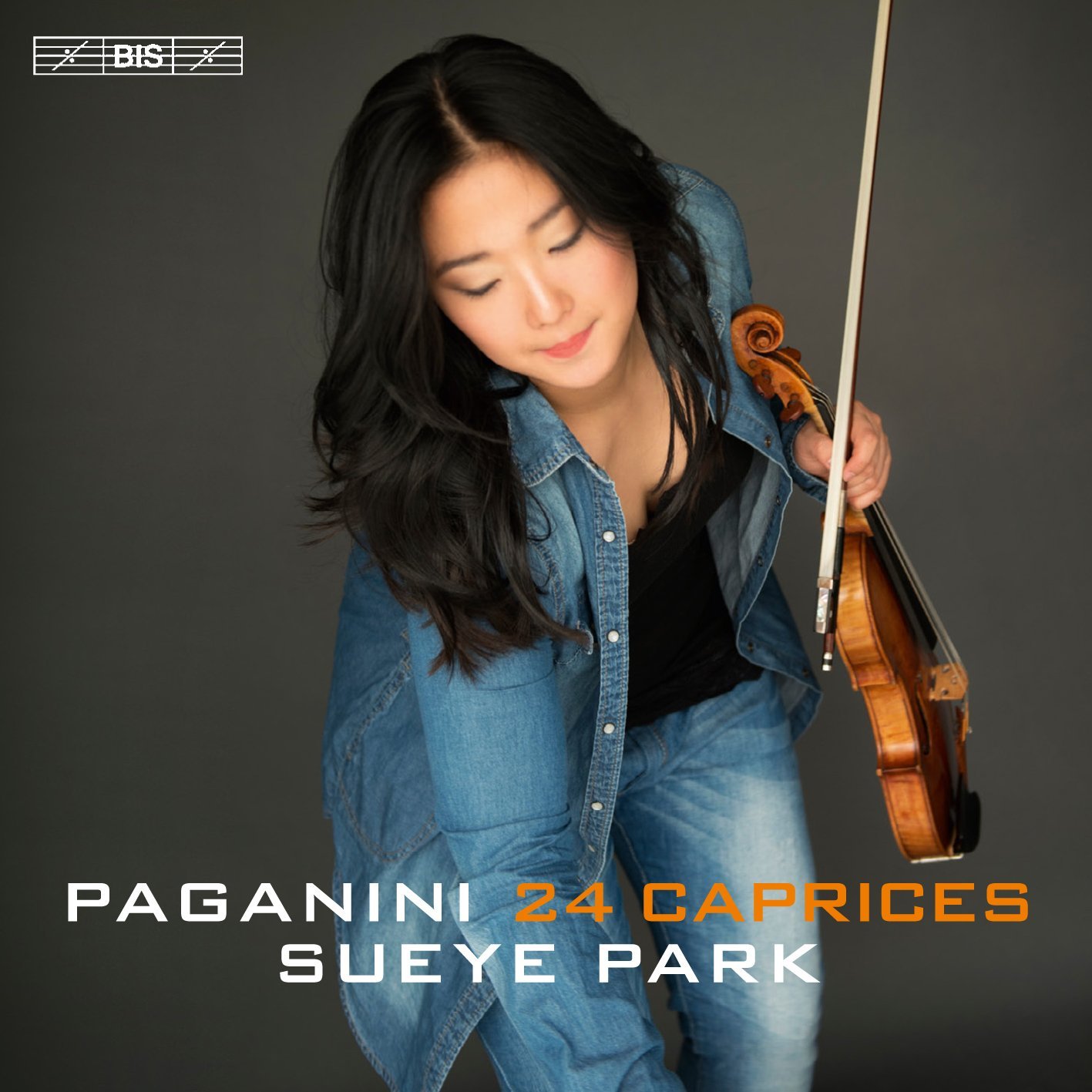 If you’ve never heard of South Korean violinist Sueye Park, that’s all about to change. The 17 year old has released a jaw-dropping set of Paganini’s 24 Caprices in a debut recording for the prestigious Swedish BIS label. Her technical mastery is extraordinary in one so young and she plays here with accuracy, fluidity and chutzpah – tempered by elegance and taste – which will leave the listener grasping for superlatives. She has the assuredness and maturity of someone twice her age and a glance at her repertoire shows that she already has several Classical and Romantic concertos at her fingertips, as well as a range of Baroque and contemporary works.

Sueye – not to be confused with Sydney-born violinist Susie Park – has a back story that you might expect from a night in with Netflix. Her introduction to the instrument came when as a four-year-old she was in a restaurant and was fascinated by the band, using two chopsticks to mimic the violinist. She was allowed to touch the violin and shortly after her destiny was assured when her mother bought her a tiny violin.

In 2009, when she was nine, she so impressed Professor Ulf Wallin with her Handel sonatas (she asked for and got facsimile original scores, which she found easier to read!) that he signed her up for Berlin’s Hochschule für Musik Hanns Eisler.

By the age of 12, she was on video playing Mendelssohn’s E Minor Concerto with the Berlin Phil. Amateur videos show her performing a Paganini concerto movement at the Israel Opera House at the age of 11, and there’s a more mature and better produced film of Saint-Säens’ Introduction and Rondo. They all capture her intensity and concentration. The music is produced so naturally, and with such poetry and attention to structure, that it is clear that here is a talent that comes along very rarely.

She takes multi-stopping, octave runs, pizzicati (left and right hand), harmonics and other virtuosic effects in her stride on her loaned 1739 Guarneri ‘del Gesu’, and what’s more she makes an exciting musical journey out of what so often sounds like student fiddlers showing off.

Italian violinist grills a pair of concerti, one well-done, one rare.

From chopsticks to a Guarneri, this fiddler will amaze you.