The story of Adam and Eve and the eventual Fall and exile from Paradise has been described as humanity’s most powerful myth. It has also set the stereotypes for how the genders are regarded, with women being portrayed by poets and painters as “Janus-faced” – on the one hand shy and innocent, on the other seductive and dangerous. It’s this reflection on the role of women in the world that is behind a fascinating and diverse collection of songs, woven together by Austrian soprano Anna Prohaska and British pianist Julius Drake for the new release Paradise Lost . 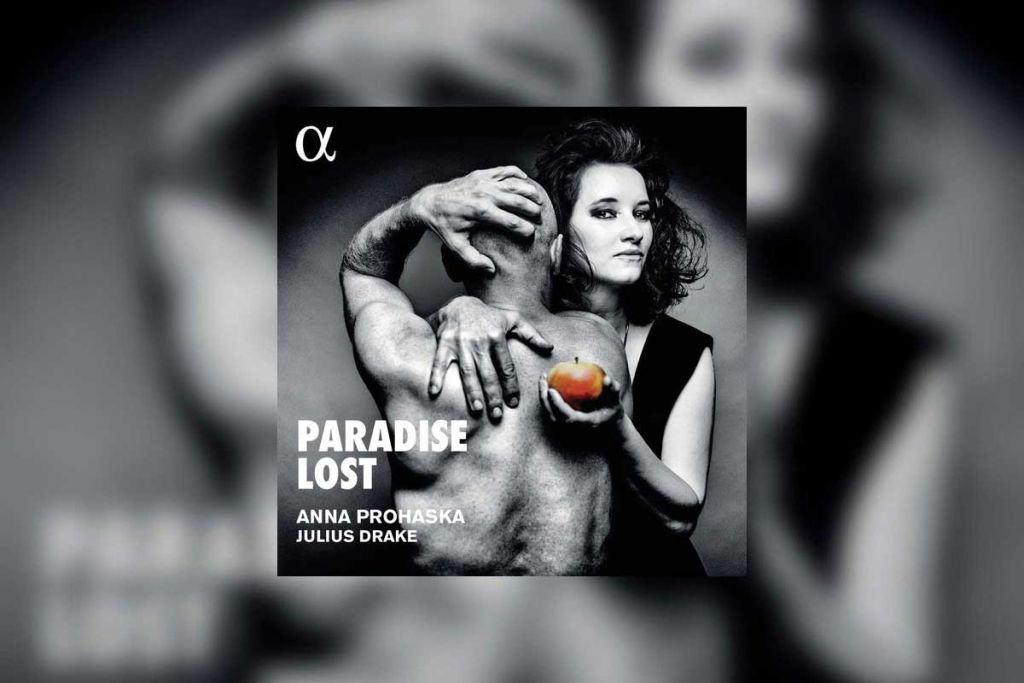 The 26 songs in the collection all allude to the original sin myth using material from the early Baroque to late 20th...

Schubert gets a master’s touch plus Brahms to die for.

Editor’s Choice, Vocal & Choral – August 2015 When one considers Franz Liszt’s rapacious appetite for poetic stimulation, the exalted literary circles in which he moved and his inexhaustible creative drive, it should come as no surprise that he composed over 70 songs, although only a handful will be familiar to most lieder-philes. That may change thanks to this third volume of Hyperion’s latest project in the label’s seeming aim to record the entire art-song repertoire and the bringing on board of Canadian bass-baritone Gerald Finley will broaden its appeal.  The album spans some 50 years of Liszt’s career and demonstrates his wide ranging polyglot tastes and searching intellectual curiosity for source material. His harmonic and formal invention can veer from the exploratory to the mundane, but when taken on its own terms and delivered with this level of dramatic intensity it makes for a haunting 75 minutes.  Finley takes these songs by the scruff of the neck and gives them all the dramatic gesture and flair he can muster. The Petrarch Sonnets are here, but heard in the substantially revised second edition for low voice, their austere profile casting a darker shadow than the familiar soaring soprano version. The…

Canadian baritone Gerald Finley teams up with one of today’s finest accompanists, Julius Drake, to tackle what many deem the greatest song cycle ever written, Schubert’s Winterreise (Winter Journey). Winterreise, completed in 1827, can be seen as a sequel of sorts to his 1823 setting of Wilhelm Müller’s Die Schöne Müllerin. Here, the lovelorn miller who drowns himself in a brook becomes the lovelorn poet who drowns himself in his own tears as his icy journey exacerbates rather than assuages the desolation in his heart.  As the cycle plunges deeper into the dark recesses of that heart, it becomes apparent that Finley’s limber baritone and Drake’s seemingly orchestral palette not only admit of an infinite number of colours and shadings; in songs such as Auf dem Flusse, Der Greise Kopf and Der Leiermann they reveal an acute psychological understanding of how Schubert’s delicate art finds fertile soil in the penumbral regions where reality and dream become one.  Schubert’s cycle was originally conceived for tenor (and tenor du jour Jonas Kaufmann has recently recorded Winterreise), but there is something in Finley and Drake’s febrile introspection and collective musical and poetic intelligence that recall Peter Pears and Benjamin Britten’s classic 1963 recording,…

When they weren’t putting ancient kings on stage, Baroque opera composers nursed a fascination with witches, sirens and nymphs whose doings provided rich pickings for adventurous vocal and orchestral writing. Anna Prohaska’s Enchanted Forest gathers together a clutch of these characters for a program of otherworldly arias. More nymph than vengeful witch, Prohaska’s pure, slender soprano is at its best in the earlier selections: Restino imbalsamate, from Cavalli’s Calisto and Monteverdi’s Lamento della Ninfa are ethereal yet dark-edged, with gently rippling coloratura and effective use of straight tone which elsewhere can turn a little strident. At top speed the voice loses some of its lustre, although there’s a vehement accuracy to these pieces – notably Vivaldi’s Alma oppressa and Handel’s Combattuta da più venti – which is not without excitement. Of the excerpts from Purcell’s The Fairy Queen, it’s the mesmerising O let me weep which is most successful, Prohaska overcoming a needlessly imperious start to deliver a lyrical, moving Plaint. Best of all, though, is Cavalli’s O piu d’ogni ricchezza, an understated tour de force whose recitatives are as vibrantly delivered as its dance rhythms and vocal effects. Jonathan Cohen and Arcangelo are atmospheric partners, but make the strongest…