The Australian Brandenburg Orchestra’s 2022 opening concert contained  a surprise – in the form of Gabriel Fauré’s Requiem, Op 48, one which appeared, on the face of it at least, well outside the ABO’s stylistic comfort zone. 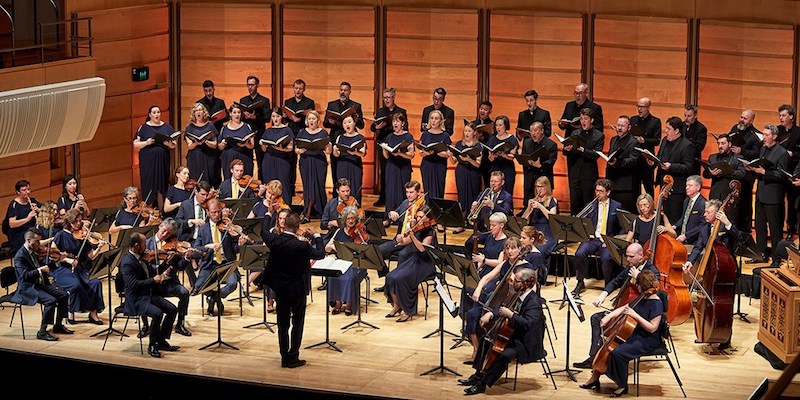 The first half of the program featured a “pasticcio” created by Artistic Director Paul Dyer from French music performed in the 17th and 18th centuries. The majority of the composers were relatively obscure, though Lully and Rameau were included. The music was performed by five singers and an instrumental ensemble of seven. The performances were excellent. The first piece was Tessier’s Quand le flambeau du monde quitte l’autre s éjour(When the flame of the world leaves its other abode) based on Vincent di Mestre’s Po ème harmonique.The ensemble exquisitely conveyed its combination of austere elegance and sublime melancholy in their poised intensity. Towards the end of the pastiche, the mood had morphed  from ramrod straight formality to almost raunchy loucheness in Boesset’s A la fin cette berg ère, (Finally this shepherdess…) with...

The musicianship and skill of these young West Australian artists is undeniable, but on this occasion their attempts at experimentation didn't work.