This is the Perth-based HIP Company’s debut release, and with an intriguing blend of repertoire (and assured performances throughout) it’s a very solid first step for this ensemble. The title “Pastorales” is reflected in a program relating to the changing of the seasons, but the HIP Company note that, as you might expect from music from the 18th century or thereabouts, the conception of the seasons in these pieces tends to be very Euro-centric. So, in a nice little bit of re-interpretation, they’ve gone and produced a matching set of videos that turns this oh-so-Euro music into something a little more West Australian. 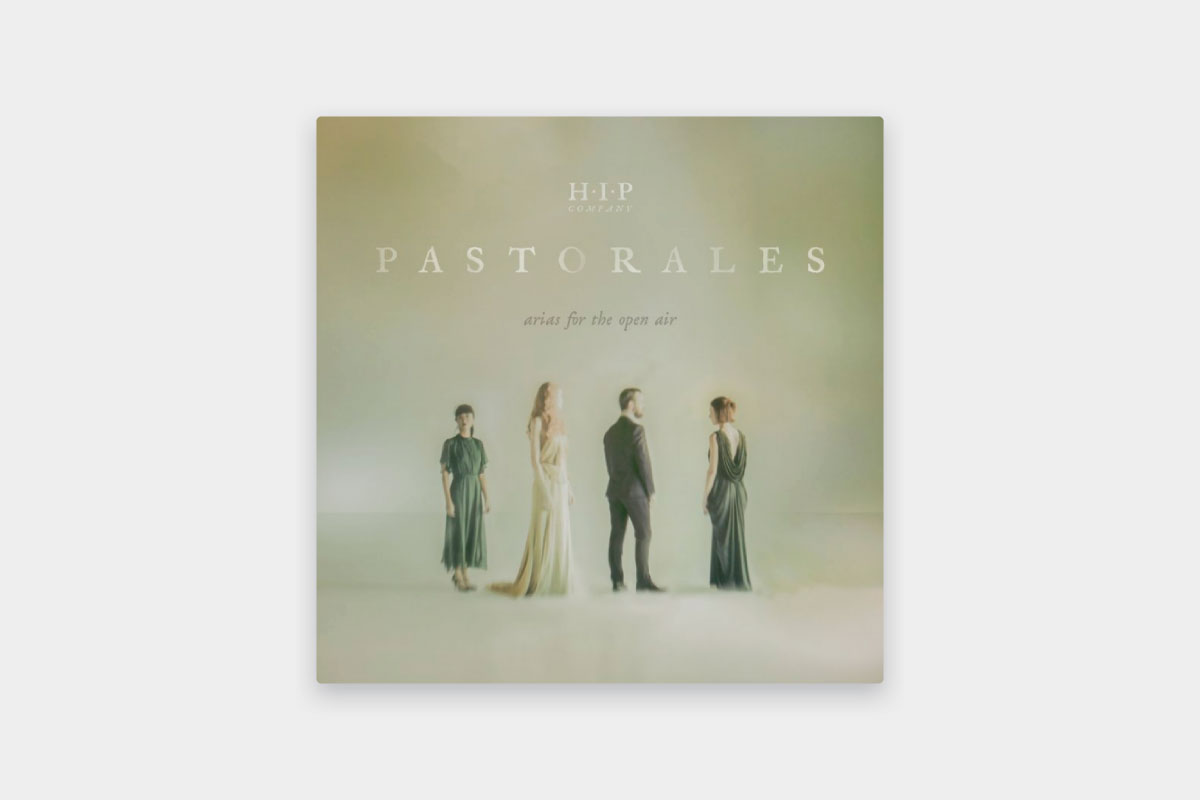 It’s not all 18th-century music, though – Chris Williams’ birds, songs, seas opens the disc with a haunting illustration of Australian convicts arriving, mixing floating pentatonic violin lines above a groaning, rocking cello. Soprano Bonnie de la Hunty’s lovely unaccompanied performance of the traditional My Lagan Love then leads into James Oswald’s Airs for the Autumn: The Marigold (light, and rather charming).