Pianists Paul Grabowsky and Andrea Lamhave certainly set themselves a challenge here. Bach’s Goldberg Variations,BWV988, is rightly held up as one of the great composer’s highest achievements, not only as an exploration of what Bach was capable of, but a fantastic technical challenge, too. That’s, of course, without mentioning the water-droplet clarity and emotional intensity of some of the slower variations, which can seemingly make time stand still. 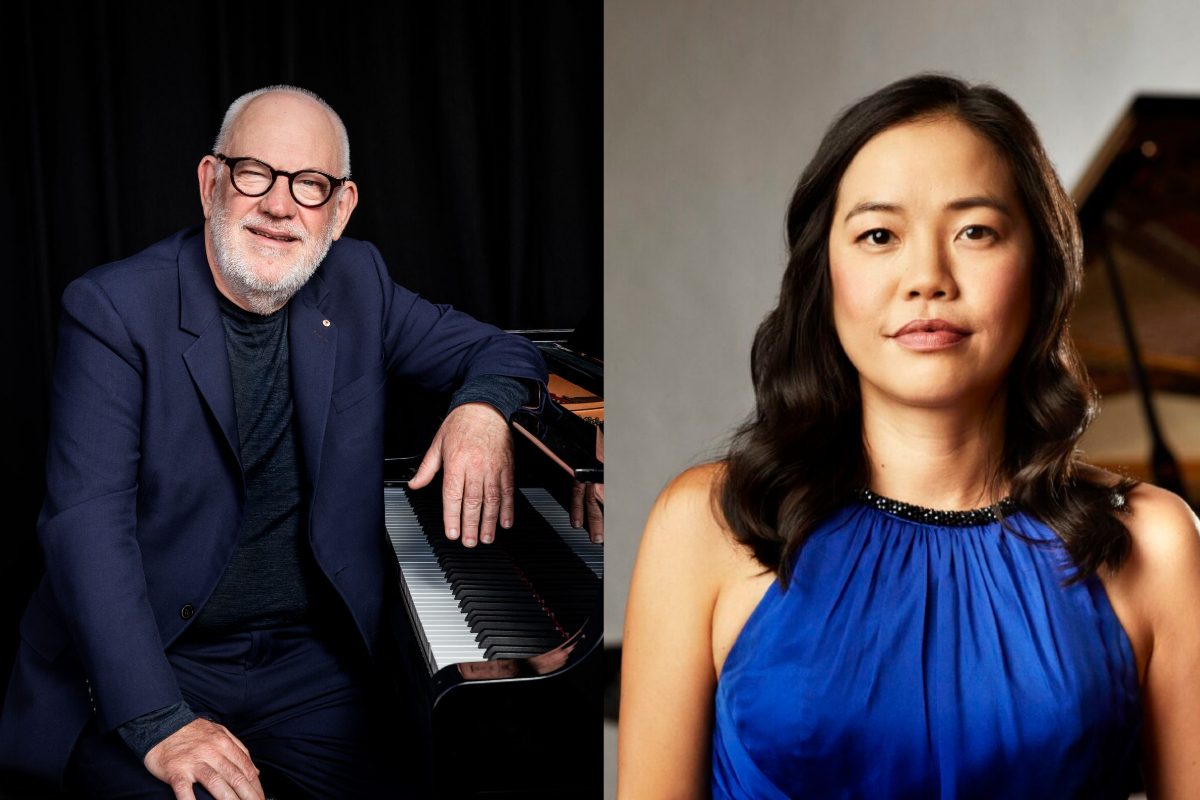 Here, Lam and Grabowsky performed a sort of amble aroundthe Variations– Lam took charge of Bach’s original, and Grabowsky’s role was to give us variations on the Variations(the program listed his performance as Improvisations on the Aria from Bach’s Goldberg Variations). It’s a gutsy proposition – using Bach as a springboard can so easily head into tackiness – but the pair gave us a thought-provoking reflection on Bach’s masterwork.

Lam’s performance of Bach’s original set of variations began the concert. In some ways, her side of things...