In 1921, Paul Hindemith composed three short operas on sexually charged themes. One, Nuschi-Nuschi (or “Nuts-nuts”), based on a Burmese puppet play, is a farcical comedy about castration. (Those wacky Germans!) Another, Sancta Susanna , is a melodramatic piece about a young nun who witnesses a couple making love and goes into a sexual frenzy involving a statue of Christ. There was a penchant in this era for such religious eroticism; it is not surprising that the opera brings echoes of Schreker and Zemlinsky to Hindemith’s sharp-edged style. Today, the shock value of such scenarios comes over as high camp, but Hindemith’s music transcends such considerations. The suite of spirited dances from Nuschi-Nuschi and the orchestrally exciting score of Sancta Susanna make for vivid listening. Both are superbly done by Alsop and her Vienna Radio Symphony forces, while soprano Ausrine Stundyte as Susanna takes a sensitive, musical approach to her role. (That is, she doesn’t scream.) 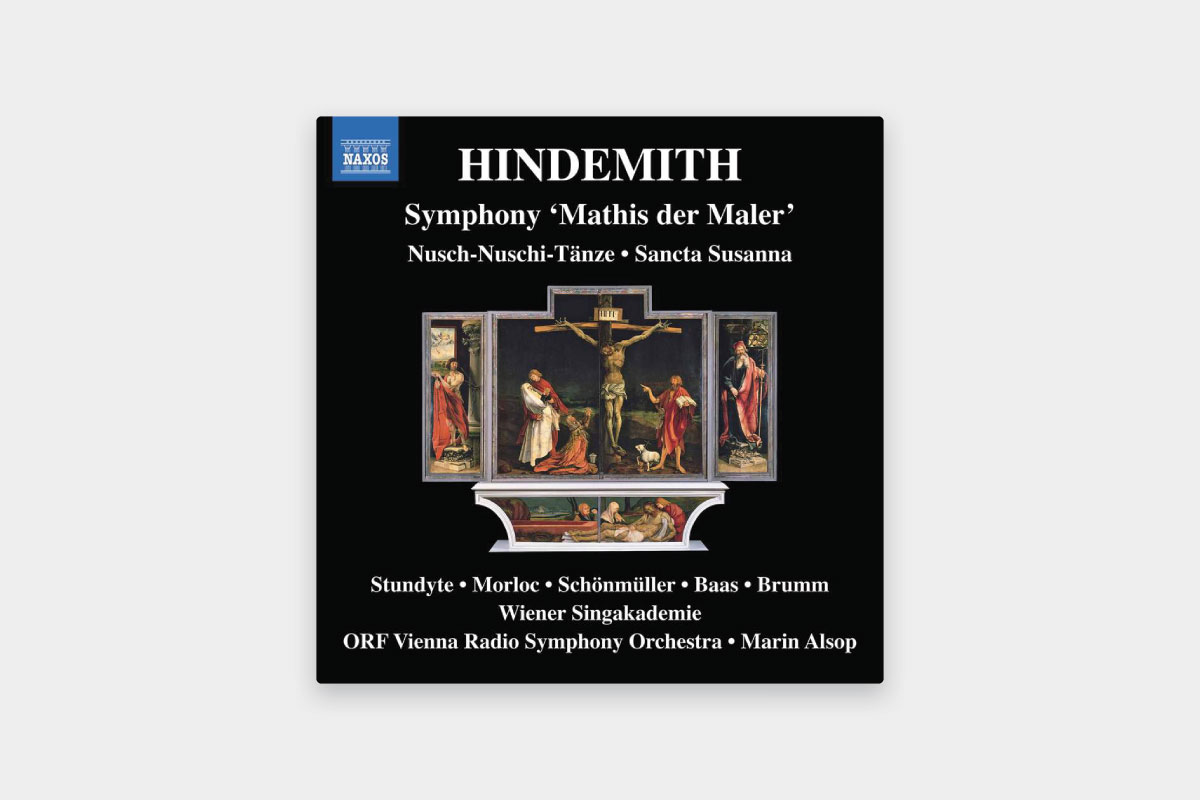