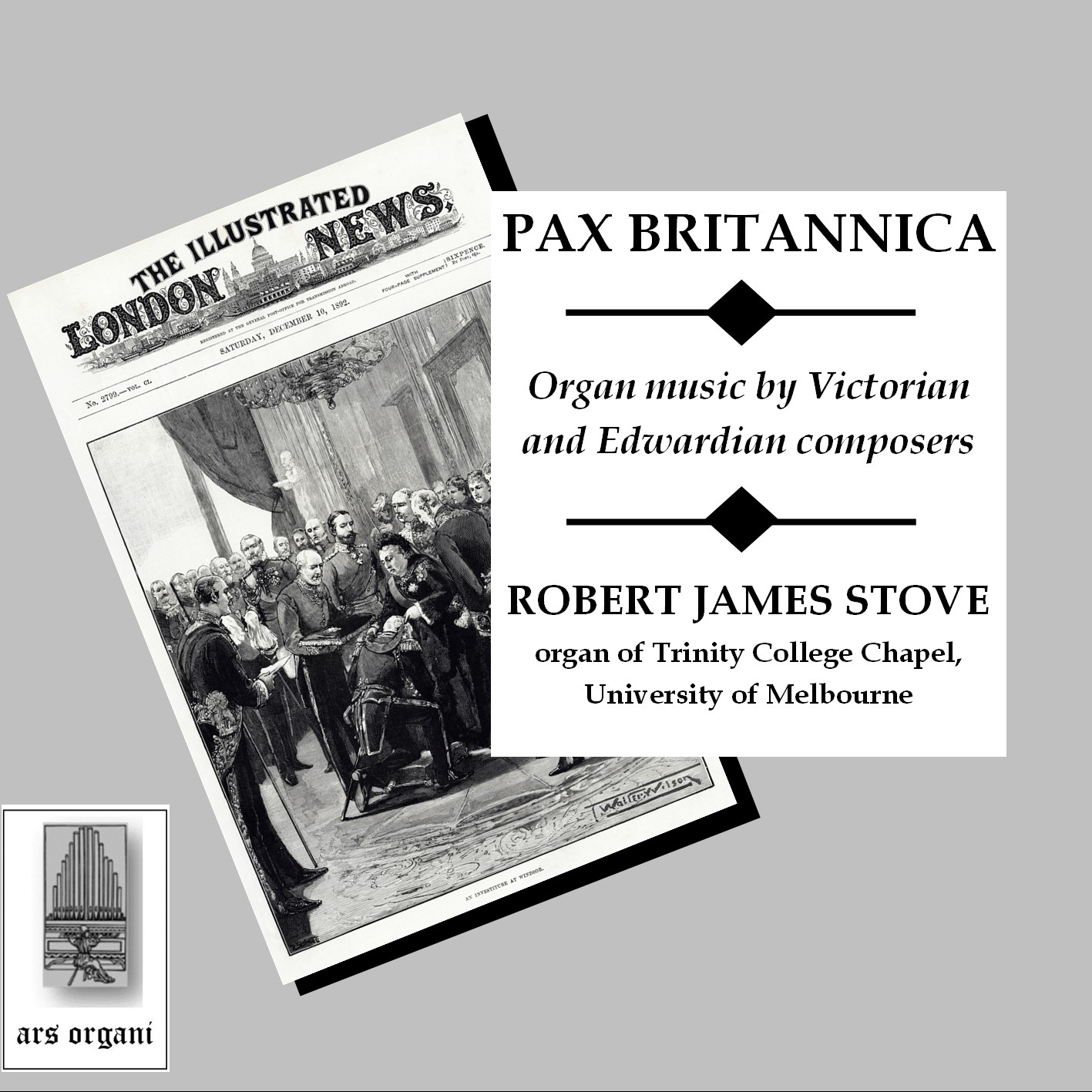 Regular Limelight readers would know that RJ Stove is an ardent advocate of composers such as Stanford and Parry, those giants of the Victorian and Edwardian eras. Here, turning from writing to playing, he champions British organ music of the period in this interesting recital of works by the famous and not-so famous.

By and large, this is a program of nicely played miniatures. Elgar, Stanford, Parry and Stainer each get one look-in, as do Samuel Coleridge-Taylor and Ethel Smyth. There are other gems by Alfred Rawlings and WT Best. As charming as many of these short pieces are, it would have been good to hear some more extended works. Stove recorded this program on the 1997 Kenneth Jones organ in the chapel of Trinity College, Melbourne. As well made as this instrument is, it seems a lost opportunity that he did not play on an organ of the same era as that of the music. Stove’s home city is not lacking in fine, well maintained 19th-century organs that would have added a degree of authenticity to his artistic argument.

Speaking of authenticity, a greater sympathy for the soundworld of the period could have been reflected in some of the registrations. Stove’s favouring of bright upperwork in louder passages seems too ‘thin’ in the face of a more typically ‘fat’ sound produced by English diapason choruses and reeds. Stove’s annotations and the presentation of the disc are excellent.