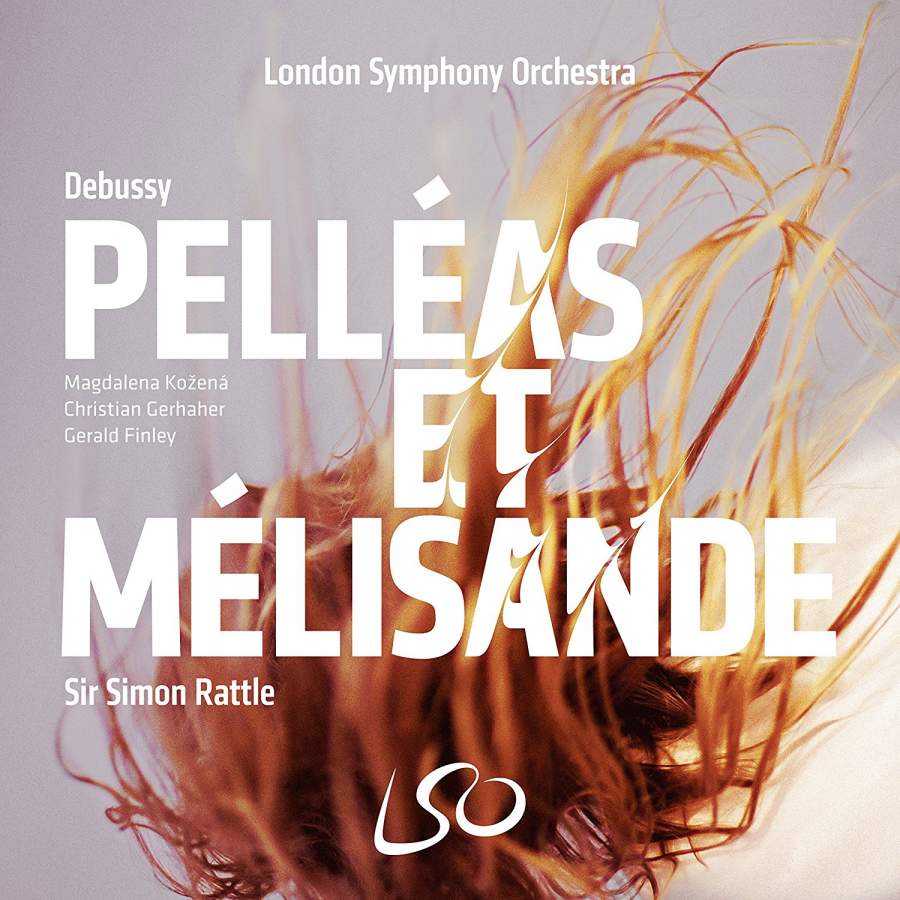 Claude Debussy only wrote one complete opera but with Pelléas et Mélisande he certainly nailed it. When people compare it to other operas there’s usually only one ever mentioned, Wagner’s Tristan und Isolde, to which it bears some resemblance in storyline at least. But whereas Wagner gives his characters arias and leitmotifs, Debussy dispenses with all that and produces a symphonic orchestral score wedded perfectly to the text from Maurice Maeterlinck’s symbolist play.

The opera seems custom-built for the recording studio and there is no shortage of versions to choose from, whether it’s Herbert von Karajan’s rather Germanic treatment or Claudio Abbado’s classic reading – both of these on DG and both with the wonderful José van Dam as Golaud. More recently, Charles Dutoit recorded a superb version. Debussy’s opera has been rarely performed here but recently Dutoit led a magnificent concert performance with the Sydney Symphony Orchestra and a top-notch cast.

Debussy spared little expense when demanding his forces, having a shepherd come on just to deliver one line, and for a brief scene where a chorus represents the voices of sailors caught in a storm at sea.

Sir Simon Rattle and the London Symphony Orchestra are in glorious form in this performance, which was recorded live at London’s Barbican centre. Czech mezzo Magdalena Kožená and German baritone Christian Gerhaher are totally convincing in the title roles but any successful realisation of Debussy’s masterpiece has to have a strong Golaud, Pelléas’s half-brother, whose credulity is transformed to suspicion, and ultimately fatal jealousy over his wife Mélisande’s fidelity. In Canadian bass baritone Gerald Finley we have a particularly fine one – arguably the best today. His handling of the scene where he holds up his son Yniold (sung with child-like innocence by Elias Mädler) to spy on the lovers in the castle is quite horrifying.

German bass Franz-Josef Selig is impeccable as the half-blind king Arkel, who gets the nearest thing to an aria in the whole three acts, and to have Argentinian soprano Bernarda Fink as Geneviève is luxury indeed.

Rattle’s tempi and judgment are both spot on throughout and Peter Sellars’ production maintains the impetus up to the inevitable tragic denouement.

Gerhaher shines in a revelatory, thinking-man’s Boccanegra for the ages.

Starry musical soirée finds Kožená and Rattle at their most relaxed.

Schubert gets a master’s touch plus Brahms to die for.