Given its vaunted status as the very pinnacle of opera in English, a new Peter Grimesis a big thing for any British house. The Royal Opera first staged the work in 1947, with Peter Pears and Joan Cross reprising their roles from the celebrated 1945 Sadler’s Wells premiere. Over the years it has appeared there regularly with great conductors including Sir Colin Davis, whose televised recording of the young Elijah Moshinsky’s ground-breaking production with Jon Vickers in the title role achieved legendary status. Other singers to take on Britten’s conflicted fisherman have included fine singing actors such as Philip Langridge and Stuart Skelton. In other words, for any new production the bar is set fearsomely high.

That Deborah Warner’s insightful staging, conducted with visceral power by Sir Mark Elder, and with Allan Clayton as an intense, distinctively individual Grimes clears that bar and then some, is a tribute to directorial virtuosity going hand in hand with a boldness of musical vision. 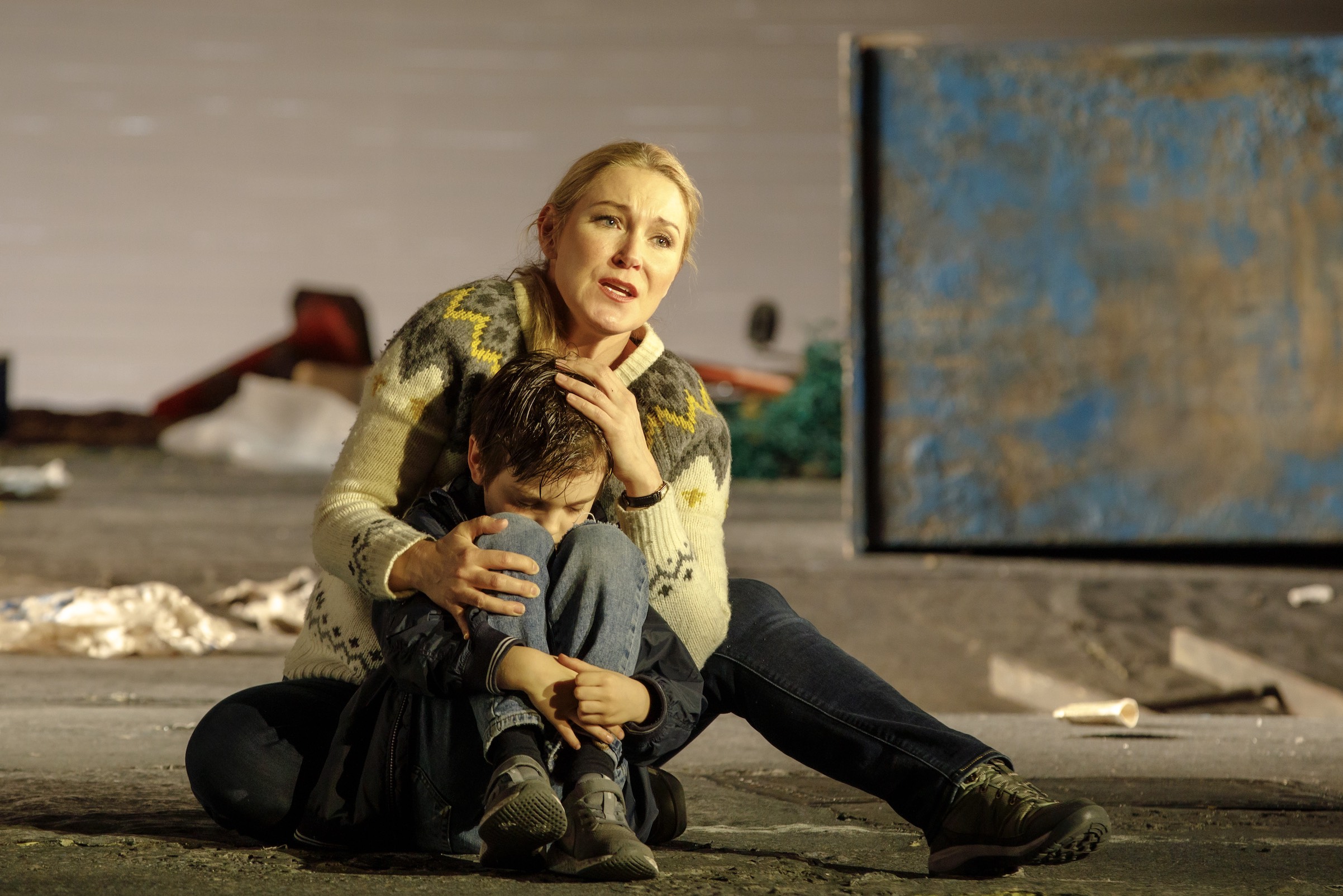