Despite Jean-Philippe Rameau taking a prologue and three acts to tell his comédie lyriqueit can be summarised quickly. Top god Jupiter is persuaded it would be a fun idea to teach his jealous wife Juno a lesson by seemingly entering into marriage with Platée, a spirited but misguided marsh-nymph rather less beautiful than she thinks and thus ripe for exploitation. That’s it. The underlying message is that powerful people can be capricious and cruel and the powerless are the ones who suffer. 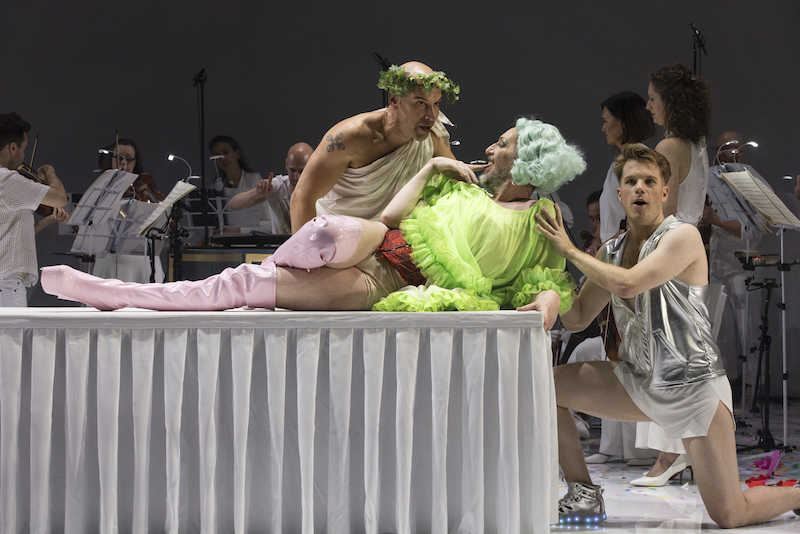 It’s obviously nothing new, which is part of the point of staging Platéetoday. Plus ça change. More to the point, though, is that Platéeis a huge treat musically – there are tempests, a mad scene, glorious choral work, funny voices, some meltingly beautiful slow numbers, lots of dance tunes and more, including not one but two delectable musette solos (the musette is a kind of mini bagpipe). And in his first outing for Pinchgut Opera, director Neil Armfield...