This latest recording from Genevieve Lacey might seem a little whimsical, however this is the closest thing to a classical ‘concept album’, that I’ve encountered, and it is worth consideration.The recording focusses on Lacey performing the music of 17th-century Dutch musician Jacob van Eyck. Encasing these small monophonic treasures is music co-composed by Lacey with the record’s producer Jan Bang. 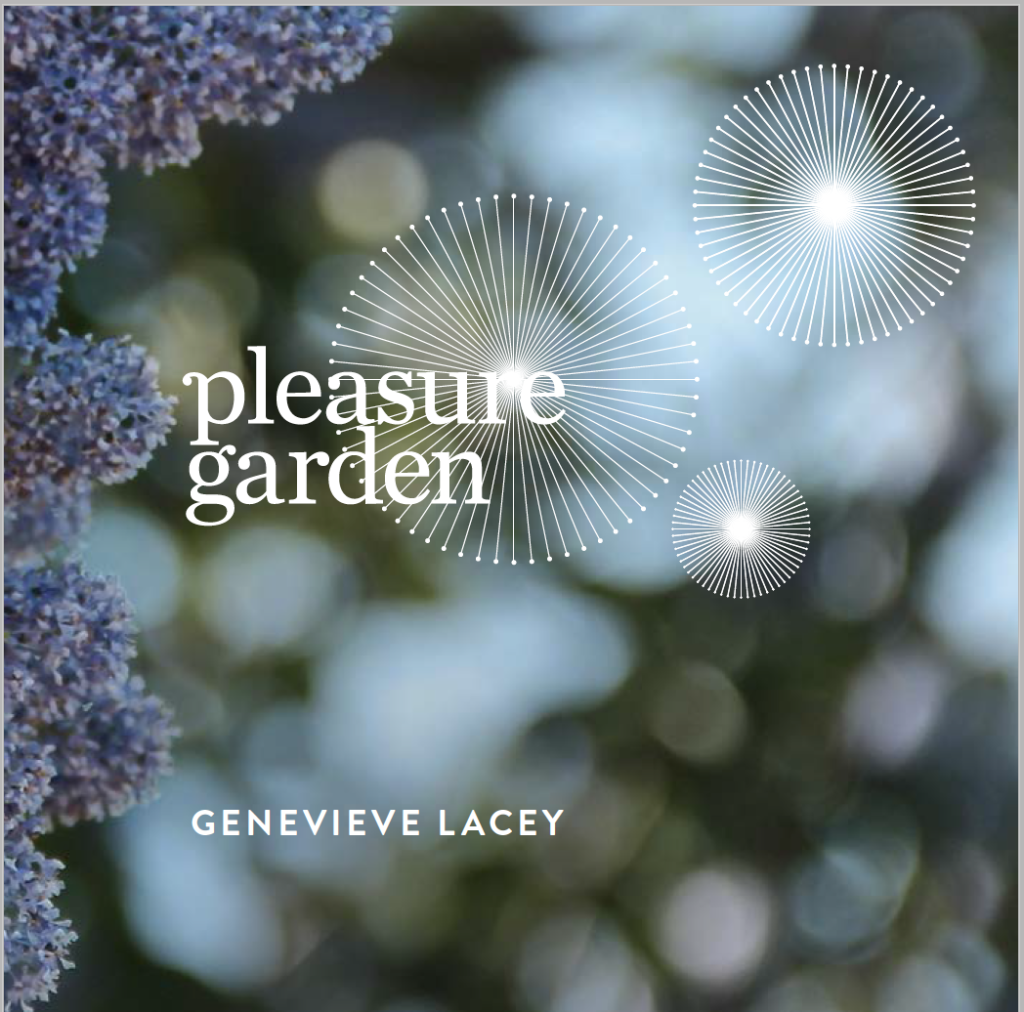 The centrepiece of the album seems to be Jacob van Eyck’s Amarilli,best known for its inclusion in the Italian Songbook for young vocalists. In Lacey’s hands, it’s a work of haunting purity. It returns in variation throughout the album, and in each rendition its stillness creates a moment of peace. The pieces by Bang and Lacey fuse technology and nature. A range of captured sounds are used, including unusual performance techniques like flutter-tonguing, pitched bells, layered drones on various recorders and perhaps most blatantly, the different songs of birds. Each work seems to be Lacey’s mediation on a given sound. My favourite moment was a fragment of Bermagui Dawn, where among the bird calls, a fragment of Bach’s Toccata and Fugueemerges only to disappear once more.

Despite comprising shorter works, this album...