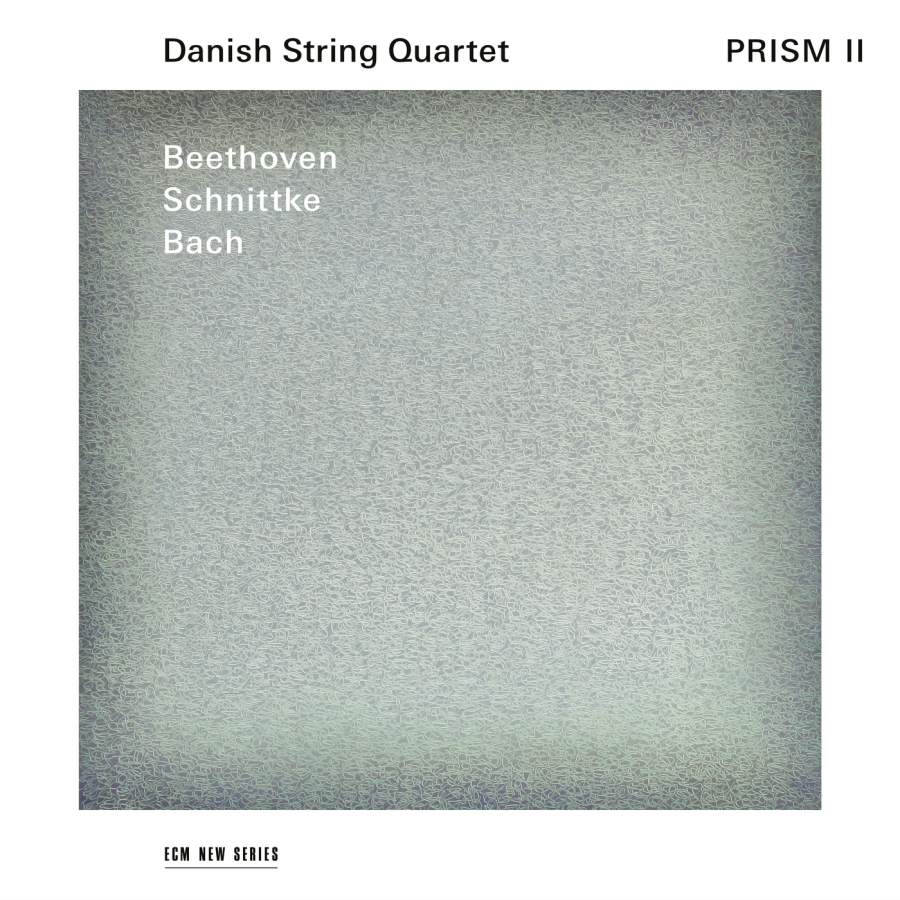 Like many top international chamber music ensembles the Danish String Quartet started out as a student group at music school. Three of the founding members – Rune Tonsgaard Sørensen, Frederik Øland and Asbjørn Nørgaard – had met at a summer camp where they started playing together.

However there was one piece of music that outfoxed them. “This late Beethoven quartet had a different flavour from that of most other music we had encountered. It felt as if it had fallen down from outer space on to our music stands, disconnected from music history and tradition,” the group says.

Later joined by Norwegian cellist Fredrik Schøyen Sjölin, the young quartet soon attracted a following with their cutting edge performances of the standard classical repertoire, as well as tapping into the rich world of Scandinavian folk music.

They soon caught the eye of the ECM label’s founder Manfred Eicher and a residency at the Lincoln Center in New York sealed their reputation as one of the most exciting young string quartets on the scene today.

Last year they launched their ambitious five-album Prism project. Each album has as its light source a Bach fugue that is connected to a late Beethoven quartet that is in turn connected to a quartet by a later composer. “A beam of music is split through Beethoven’s prism,” as they put it.

The first volume refracted from the prelude and fugue in E Flat Major from The Well-Tempered Clavier through Shostakovich’s final quartet to Beethoven’s No 12, Op. 127. For Prism II the fugue in C Minor leads intriguingly into Alfred Schnittke’s String Quartet No 3 before finishing with Beethoven’s Op. 130 with its Grosse Fuge ending.

The Schnittke is an inspired conduit with its references back to early music – a Lassus cadence opens the work – before he quotes Shostakovich’s musical signature and then the Grosse Fuge and other snatches of Beethoven. Besides, it is a thunderingly good piece.

The album works particularly well and the performances – with Sørensen and Øland switching lead duties – are from the top drawer with empathetic ensemble work, authoritative attack and attention to nuance and shifting moods – a must in any reading of the Op. 130.

Although a young group, these players have been performing together for several years and there is a tightness and maturity here combined with an electric energy and willingness to take risks – all of which pay off handsomely. Bring on Prism III!

Virtuosic playing by the Goldner and Danish String Quartets, and a star turn by pianist Olga Kern.