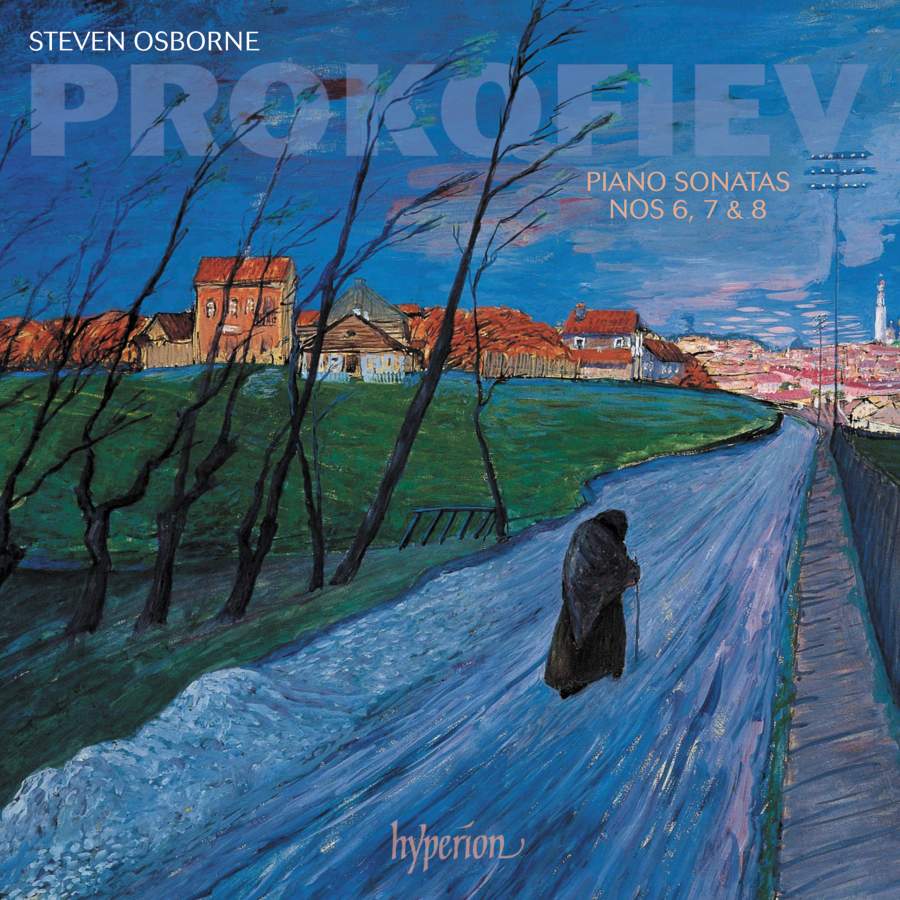 These are some of Prokofiev’s most frequently recorded keyboard works, and no wonder, for they represent a summit of his achievements. As Christina Guillaumier says in her excellent insert notes: “Stamina and physical strength are tempered with sensitivity to the larger forms underpinning each of the sonatas.” Although Prokofiev did not designate them as “War” sonatas, a conflict-laden story arc is not hard to discern, from the sound of panic which informs the opening bars of the Sixth Sonata through to the scurrying finale of the Eighth.

I heard the first volume of Alexander Melnikov’s Prokofiev sonata cycle for Harmonia Mundi recently (containing Sonatas Nos 2, 6 and 8, released in 2017), which contains hugely impressive performances conveying a strong sense of fantasy. On this new release Osborne is emotionally cooler but technically just as dazzling, and his ability to play the long game is incredible. At every moment in these performances you hear him ‘placing’ everything in a structural context, so that the Seventh Sonata, more diminutive than either of the other sonatas, and which can sometimes feel like the least compelling of the three, here emerges as exceptionally rich. I particularly liked his organic approach to this Sonata’s second movement, which has a palpable sense of ebb and flow.

The recorded sound is superbly incisive, as is the playing. Highly recommended.