Prokofiev’s The Fiery Angel is one of opera’s recent rediscoveries. Based on a Symbolist novel by Valery Bryusov, its themes of possession, love, betrayal and sexual hysteria clearly appealed to the up-and-coming composer with a nose for publicity. Whether he was too concerned with its orgies and exorcisms to the detriment of finding a narrative line needn’t concern us here. Suffice it to say, despite Bruno Walter interesting the composer in a German staging in 1926, by the time Koussevitzky conducted excerpts in June 1928, Prokofiev was already salvaging parts of his opera in the creation of his Symphony No 3, which premiered that year. After that, the composer seemed to lose heart and the work didn’t make it to the stage until 1954, by which time Prokofiev had been dead for over a year. 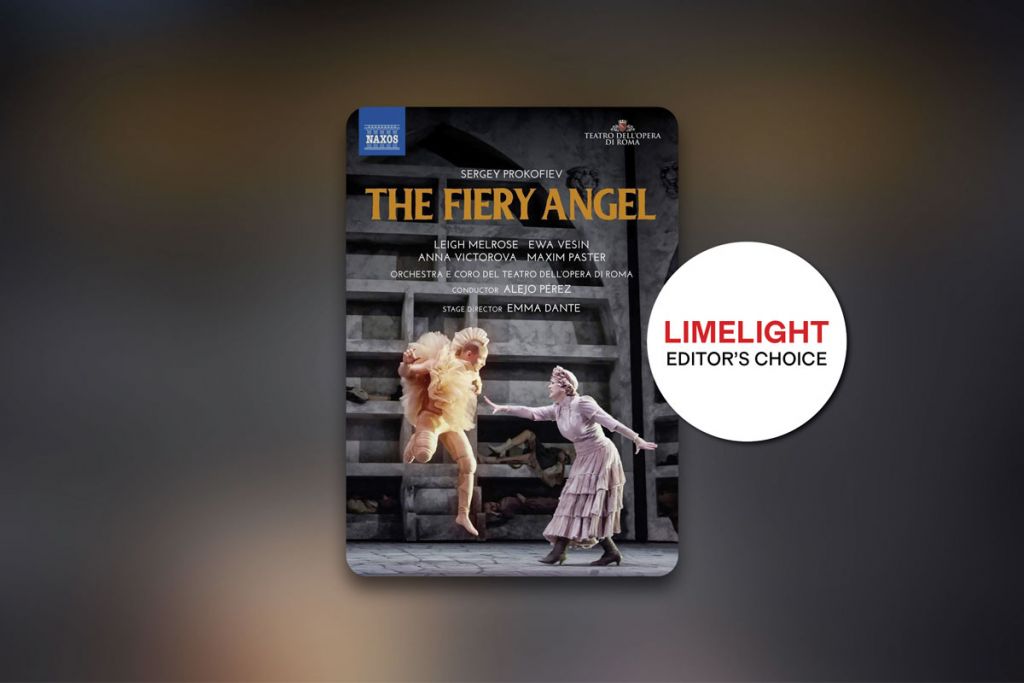