What a pleasure it is to hear the American soprano Melody Moore put down her interpretation of Puccini’s Madama Butterfly in this new recording from Pentatone. It’s all there – the inherently Italianate delivery and style, the vocal weight, the sharp dramatic instincts. It’s a deeply moving portrayal, full of subtle, just-right touches that give depth and agency to poor Cio-Cio-San. She is the undisputed highlight of this recording, and someone who should by rights be more well-known than she is. 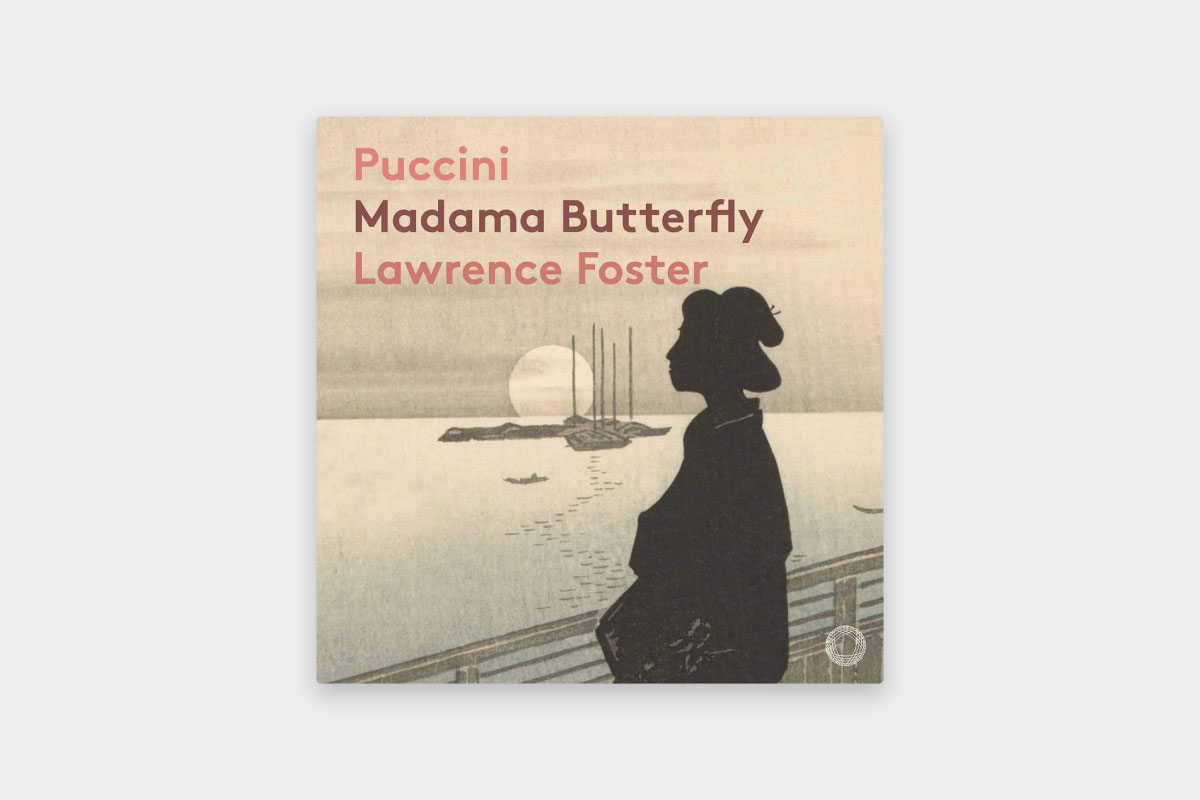 Stefano Secco makes for a convincing Pinkerton, full of smarm and bluster that’s later eclipsed by a spinelessness that brings us to the opera’s tragic ending. He doesn’t quite match Moore for conviction or emotional acuity, but his ringing tenor has a sweetness and charm to it that goes some way in explaining Pinkerton’s appeal.

Elisabeth Kulman’s Suzuki is a more than able foil for Moore’s Cio-Cio-San, movingly drawn and often beautifully sung. Lester Lynch’s Sharpless is similarly effective, his interactions with Butterfly containing the right notes of pity and regret and...