After more than 30 years performing Purcell’s music, Robert King and The King’s Consort are recording a second traversal through the composer’s odes after having made their ground-breaking first set for Hyperion over a generation ago. Of the 24 odes, six celebrate the birthday of King William’s consort, Queen Mary. In this current cycle, two odes have already been recorded, while this disc presents the odes for 1690, 1692 and 1693. 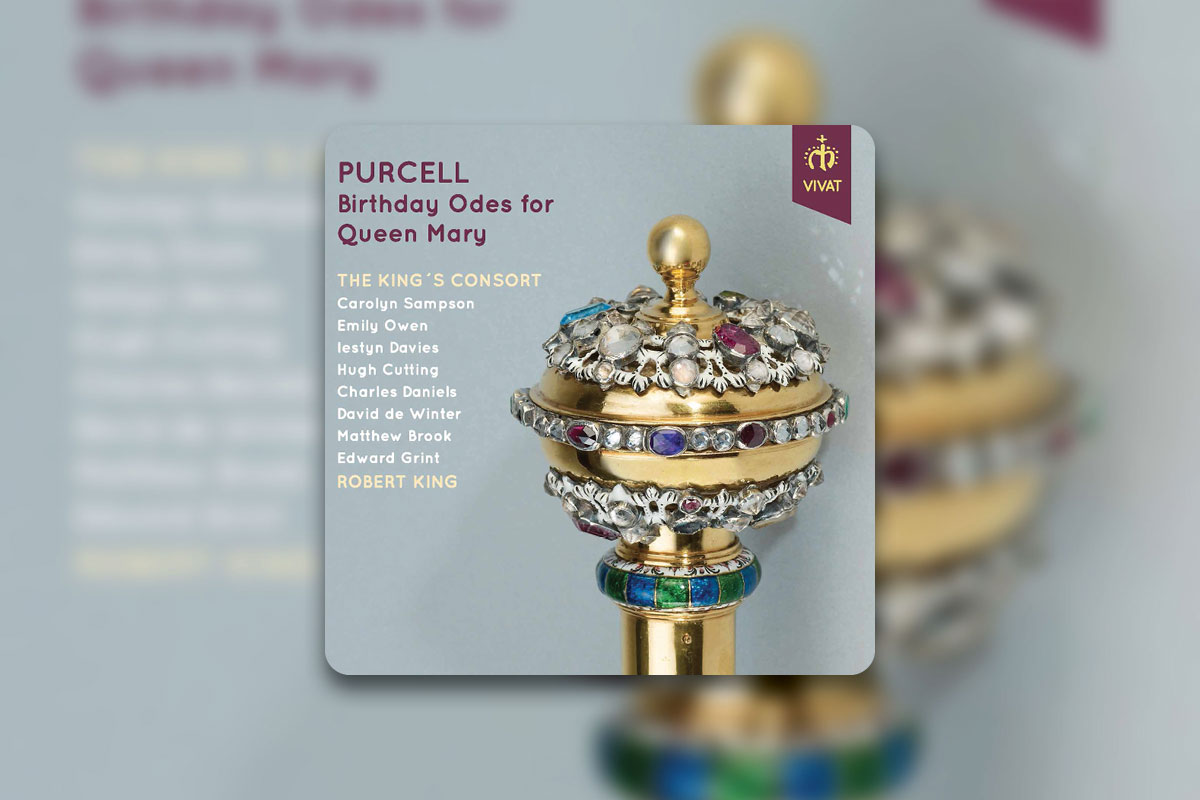 At such a late stage in Purcell’s career, the musical courtier had grander and more interesting projects in hand than setting puffed-up, second-rate verse for a royal birthday. Most notably, in 1690, his first semi-opera Dioclesian was about to be premiered and two years later The Fairy Queen was to open three days after the queen’s birthday. In 1693 while seeing the second volume of Harmonia Sacra through the press he was able to crib the overture for Celebrate This Festival (Z 321) from Hail, Bright...