The past and history are not the same thing. It’s worth keeping in mind when Paul McCreesh and Christopher Suckling comment that “the performing edition created for this recording (of Henry Purcell and John Dryden’s semi-opera King Arthur ) reflects a desire to fashion a version which offers a convincing musical narrative, despite Purcell’s music being dislocated from much of its original theatrical context”. The upshot is that, when it comes to the performance of early music, scholarship and research count for little if the results don’t convince on their own terms. Does one need to say that no performance by the Gabrieli Consort & Players ever fails to convince on its own terms? And so it is here, with a new version of a work that’s just behind Dido and Aeneas in the masterpiece stakes. 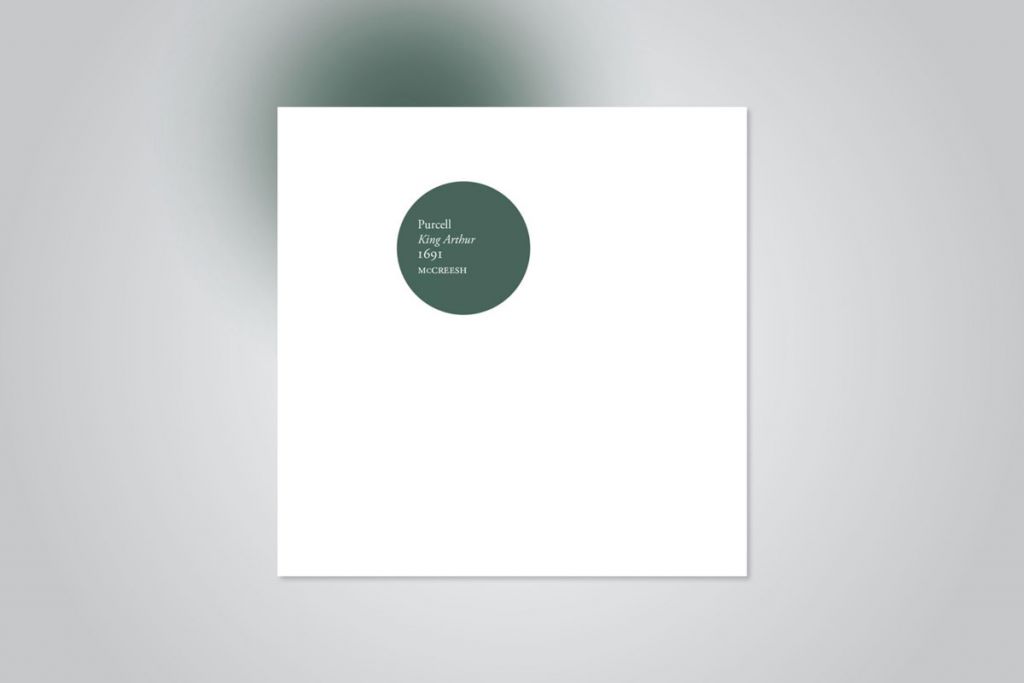