The story of Igor Markevitch (1912-1983) is fairly well known today. Regarded as the last “young genius” discovered by Russian entrepreneur Sergei Diaghilev, Markevitch was feted as a composer in the Paris of the early 1930s and touted as the next big name after Stravinsky. His masterpiece was the orchestral tone-poem Le Envol d’Icare(The Flight of Icarus). Following the Second World War, Markevitch’s priorities changed: He stopped composing altogether, and reinvented himself as a conductor, soon in great demand internationally. He rarely programmed his own music, which fell into oblivion until after his death. 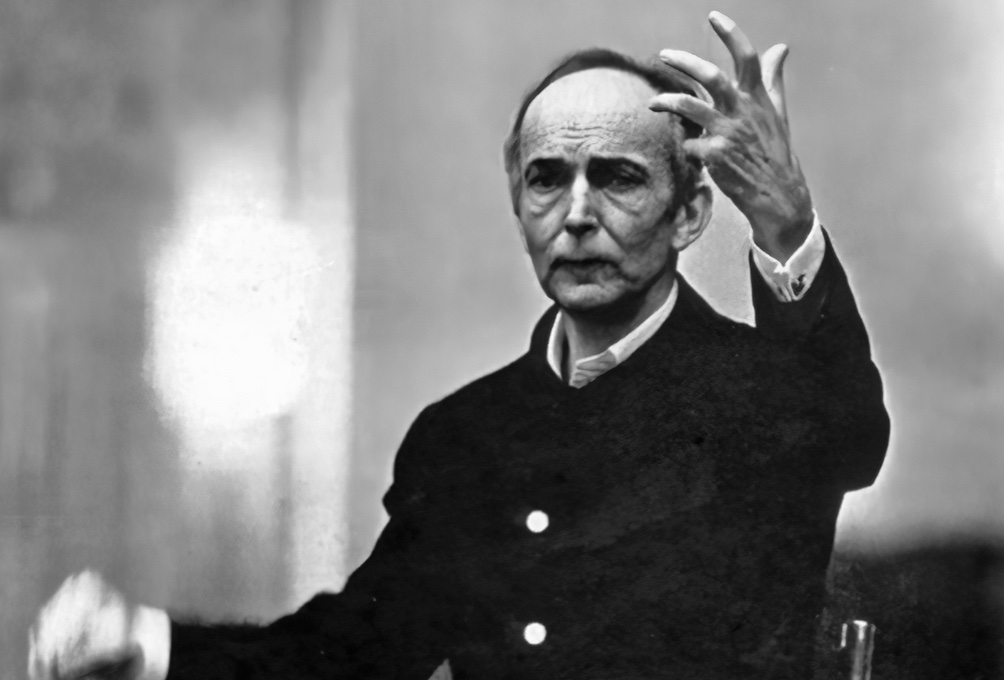 Born in Kiev, raised in Paris, and later acquiring both Italian and French citizenship, he described himself as a citizen of the world. His broad repertoire bears this out: in these boxes alone are recordings made in London, Paris, Madrid, Berlin and Moscow, of composers ranging from Gluck to Nikolai Tcherepnin. By the late 1970s Markevitch was beset by hearing problems, but in the 1950s and 60s he was at his conducting and recording peak. Courtesy...

Plenty of interest in the latest trawl of the archives from Australian Eloquence.