Ruggiero Ricci was born of Italian immigrant parents on a San Francisco army base in 1918, and christened Roger Rich. (When he Italianized his name for the purposes of a concert career, Ruggero was misspelt as Ruggiero, and remained that way.) By the time he passed away in 2012, he could boast an extraordinary career of 85 years before the public. 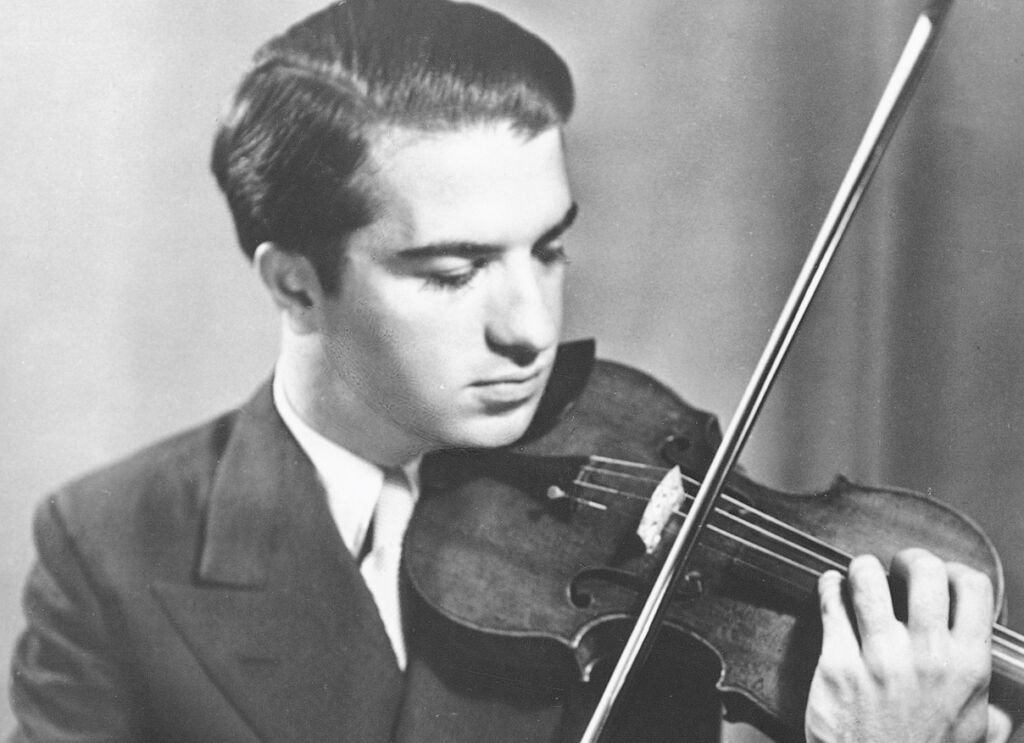 Ricci’s approach to performance had something of the showman about it, like his idols Fritz Kreisler and Jascha Heifetz. He became famous for his ability to communicate with an audience and created a strong American following through frequent touring – not just to major cities. His repertoire was basically traditional, with a strong contingent of encores and showpieces by Kreisler, Sarasate, Paganini, Wieniawski, and similar violinist/composers.

Ricci made a large number of recordings, from the mid-1930s to the mid-1970s. The majority of his post-war recordings were made for British Decca, although a number in the 1960s were made for American Decca, at the time, a completely independent company.

Two comprehensive collections of a conductor at the top of his game.

In a new batch of reissues, Eugen Jochum and Andor Foldes impress, but Charles Munch is only for completists.

Collected symphonies, a Spanish “pianist’s pianist”, and another win for Respighi.

The Australian mezzo-soprano turned 80 this week. Roger Neill looks back on her top-flight international career and stream of first-rate recordings.

Decca’s Birgit box and another rare opera from Sony’s vault.

Calvin Bowman: Good poetry is about affecting the heart

The Australian organist and composer talks about his album of art song, Real and Right and True, and the form that is closest to his heart.

Brexit may be looming, but reissues from the Motherland can still make hay.

One of the great musical partnerships proves well worth the dollars and cents.