There’s a deliberate question mark in the title of Paul Smith’s ambitious and brilliant new project Renewal? featuring VOCES8and APOLLO5 and guest artists. Using texts from poets living and dead, he invites us to join him on a journey traversing the darkness of the soul before the teachings of the Apostles, through silence and contemplation to changing seasons and the possibility of renewal (with a question mark). It is very much a concept album for our troubled times with no pat answers but several possible ways the story can end – it is up to you. 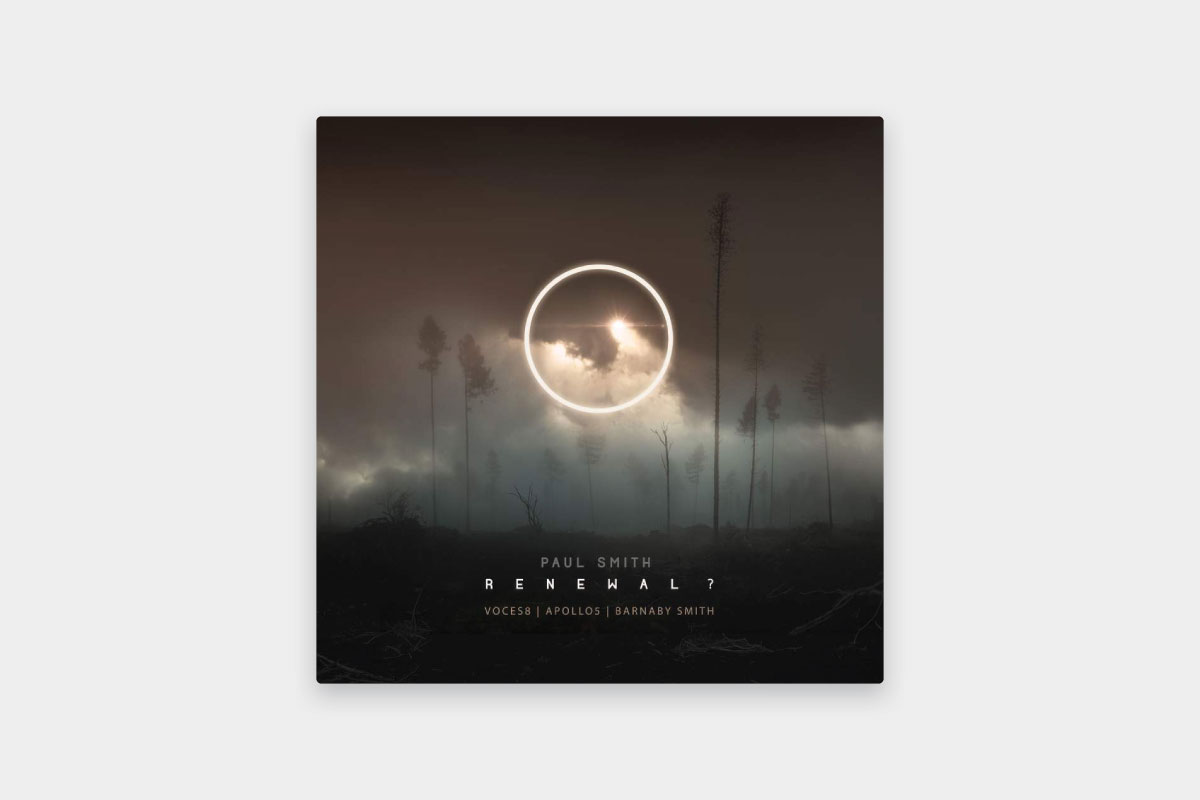 Handel tribute album from fanboy Barnaby, a triumph of time and truth.

Review: Christmas with The King’s Singers (VOCES8 LIVE From London)

It’s beginning to look a lot like Christmas as The King’s Singers are back live.