If your idea of Ottorino Respighi (1879-1936) is simply as the flash and dash composer of the colourful Roman Trilogy , this ravishing disc of his rarely recorded solo songs will set the record straight. The 67-minute program was a lockdown project for the gifted pianist Saskia Giorgini who was on the hunt for something to lift her heart. “Not only did I gain access to a treasure house of colourful and imaginative musical writing, but also to the most intimate area of the composer’s mind,” she writes in her sleeve note. “And what a mind!” 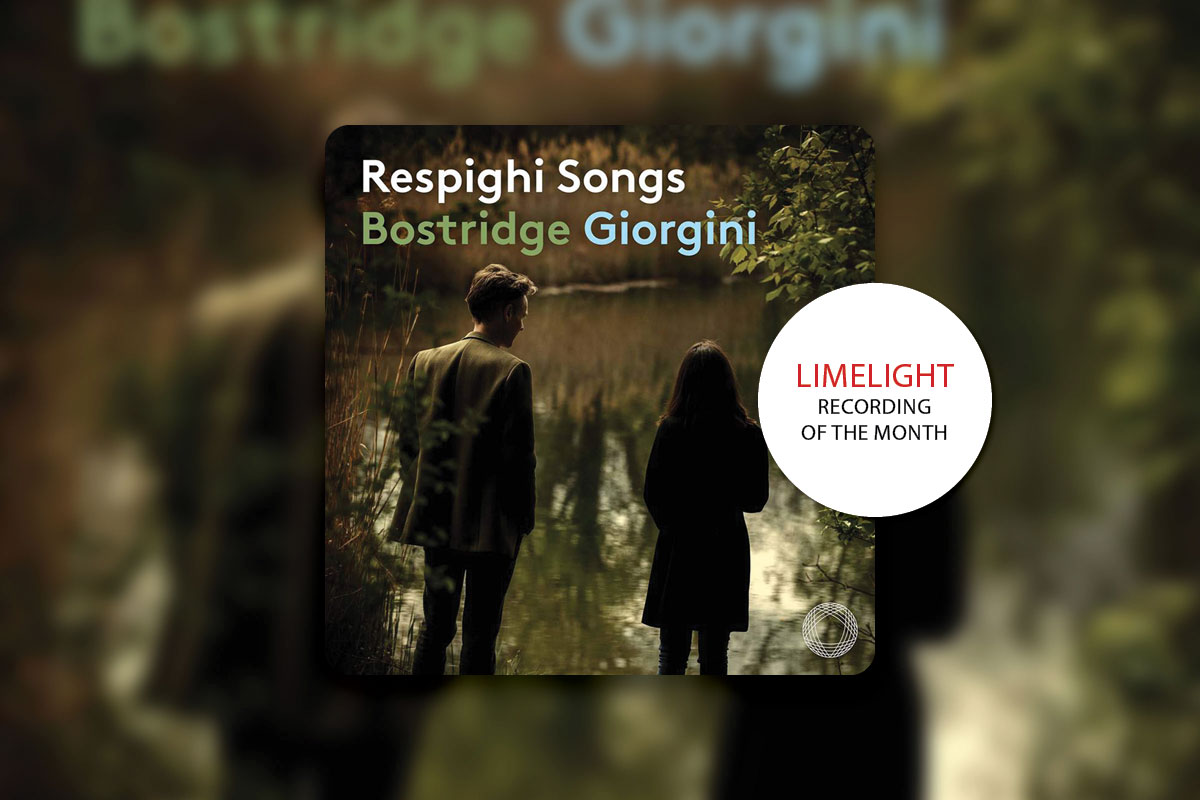 It’s true. Respighi was an endlessly curious, widely read artist fluent in 11 languages. These two dozen songs were written between 1905 and 1930 so effectively document the composer’s stylistic development. They range from an Italian-inflected Impressionism with passing hints of Wagner to folk music, both of his native land and further abroad – the four arrangements of traditional Scottish songs that conclude the disc are an unexpected pleasure – but are always rooted in...